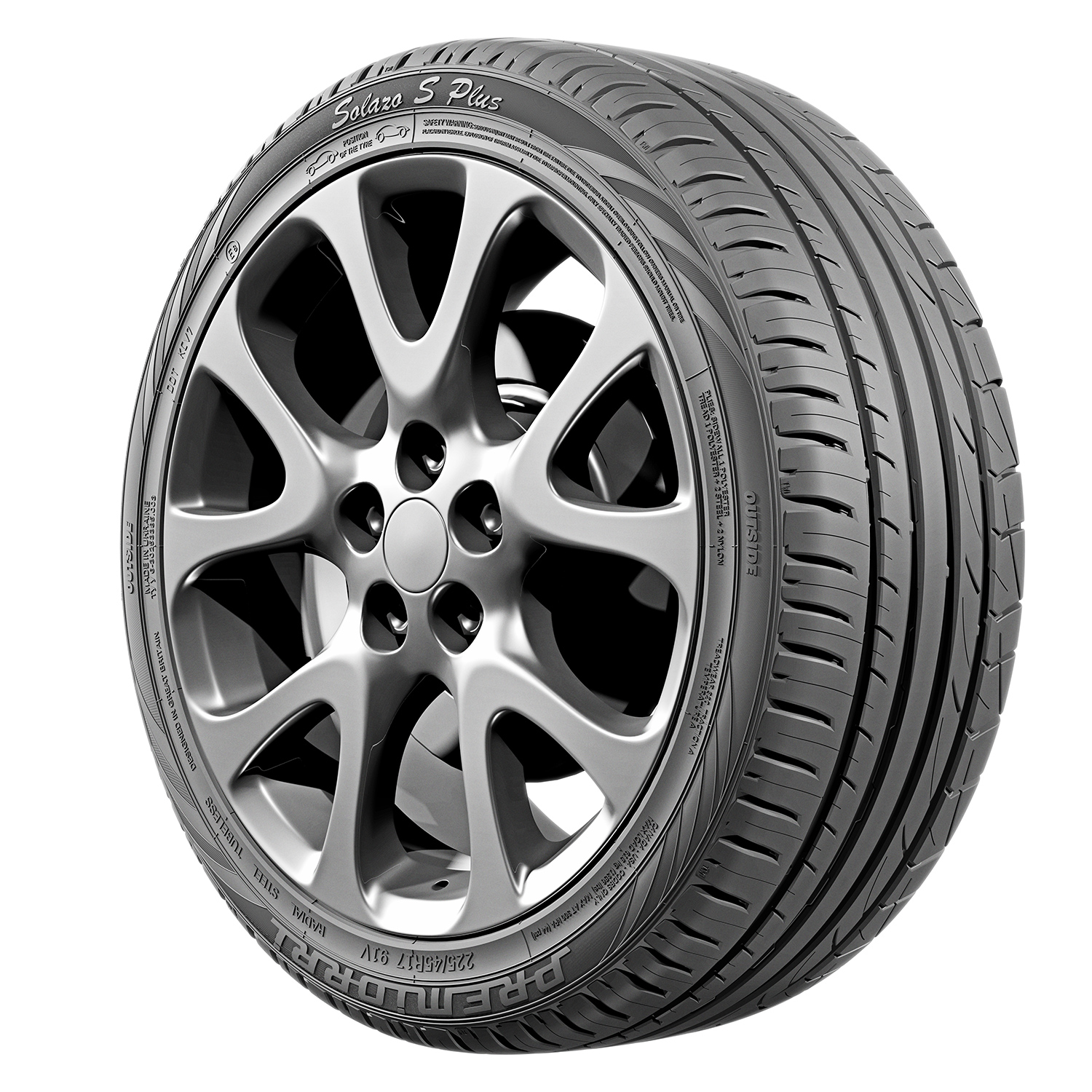 The passenger car tyre portfolio offered by Ukrainian tyre maker PJSC Rosava has expanded to include larger rim diameter fitments. The first tyre to go beyond the company’s traditional 13 to 16-inch size range, was a size 225/45R17 Premiorri Solazo S Plus. This was produced on 3 August and presented by Rosava’s technical director Igor Logvynenko and Aleksandr Momotyuk, head of the Belaya Tserkov plant’s vulcanisation operation, to PJSC Rosava general director Aleksandr Daliba. Other newly-introduced Solazo S Plus sizes include 215/55R17, 205/50R17, 235/60R18 and 265/60R18, and Rosava reports that these will be joined by a 215/55R17 fitment by the end of this month.

Production of larger rim diameter tyres will meet a growing demand. Rosava reports that sales of its 16-inch passenger car tyres – the largest diameter produced prior to August – accounted for 14.4 per cent of its passenger car tyre sales in the first six months of 2016, up from 11.3 per cent a year ago and 8.7 per cent in 2014. Overall, the company’s car tyre sales rose 44 per cent year-on-year in the six months to 30 June 2016.