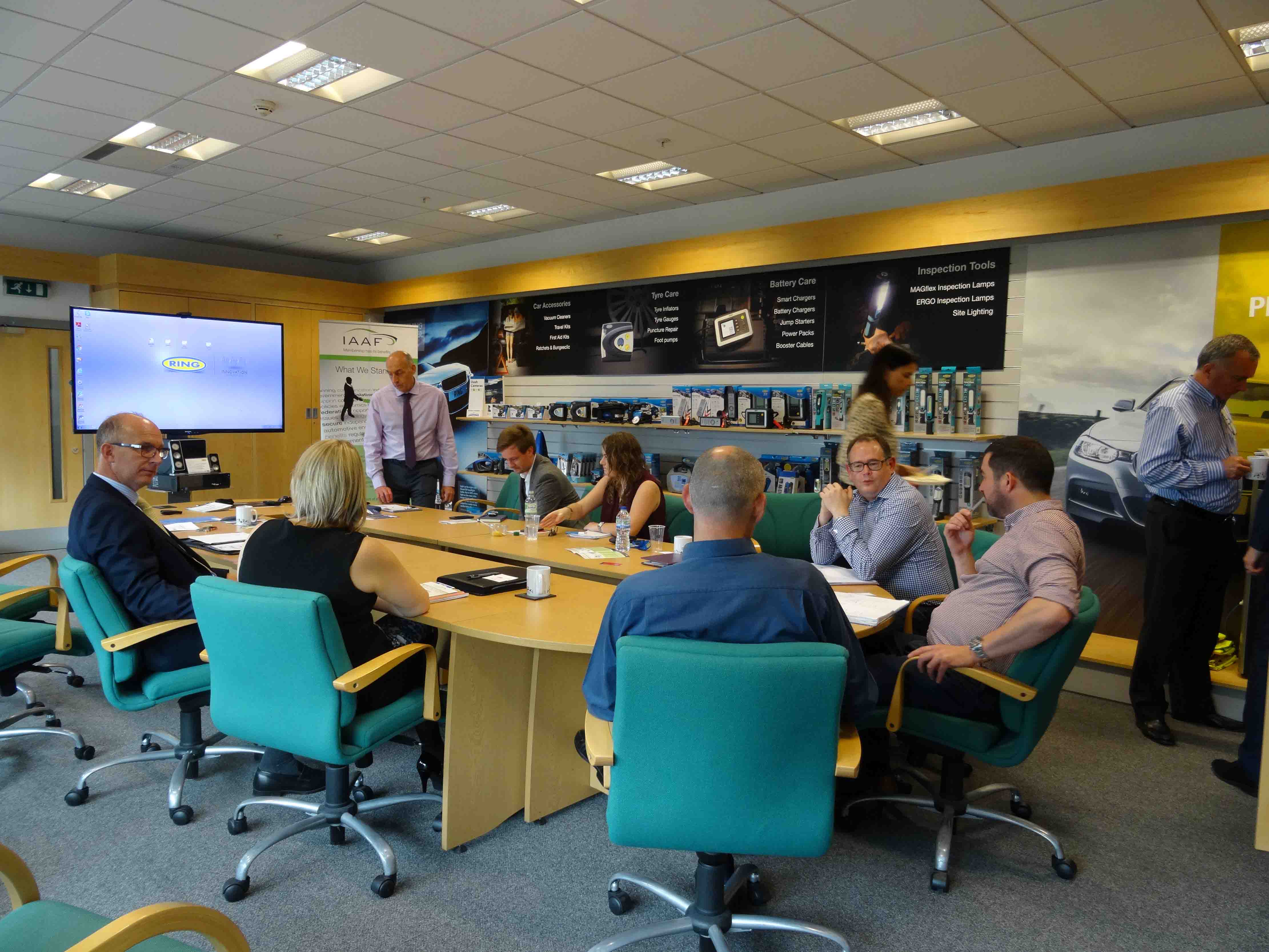 O’Brien, from Triple World Associates LLP, demonstrated a wide range of threats, from telephone fraud to the growing threat of ransomware where users seize control of a company’s key data and then request a fee for the decryption code.

IAAF chief executive, Wendy Williamson, opened the meeting by providing an update of the federation’s latest activity, including tackling ongoing issues surrounding the connected car and its battle to ensure the independent aftermarket receives access to the RMI via the OBD port and is able to access the same level of information as vehicle manufacturers (VMs).

O’Brien then stressed importance of preparation, encouraging companies to manage the potential threat of cybercrime at senior management level by training, briefing and practicing the danger with employees.

With cybercrime increasingly recognised as the most popular form of crime, O’Brien warns the independent aftermarket to protect personal data where possible as it is a commodity and is also urging the industry to aware of social engineering as fraudsters are capable of cloning an individual’s cyber profile after gathering online and social media information.

Phishing, a type of cybercrime where a telephone fraudster calls imitating an individual’s personal bank security team, is also on the rise. In this instance, O’Brien is calling on the aftermarket to think twice when revealing secure information and encourages the trade not to panic and to take the time to check with the bank by calling the official branch number before proceeding.