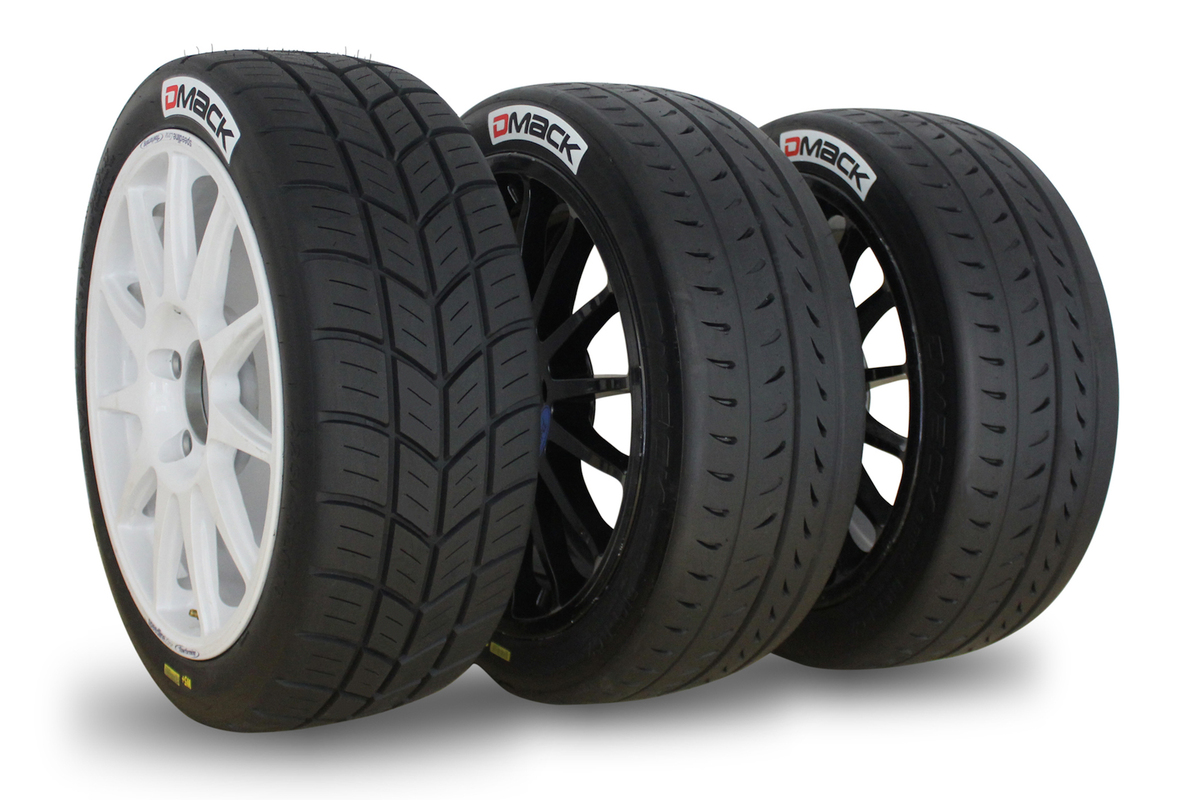 Dmack has continued to improve its position in the FIA World Rally Championship with recent Drive Dmack team success, supported by newly launched, British manufactured tyres.  Following its new gravel tyre range earlier in the 2016 season, the brand is bringing its new range of tarmac tyres to next week’s ADAC Rallye Deutschland – the first all-asphalt round of the series. Playing its mid-season joker, which permits the firm to homologate a new specification asphalt tyre, Dmack will debut a revised version of its dry weather DMT-RC2 along with the all-new DMT-W full wet pattern.