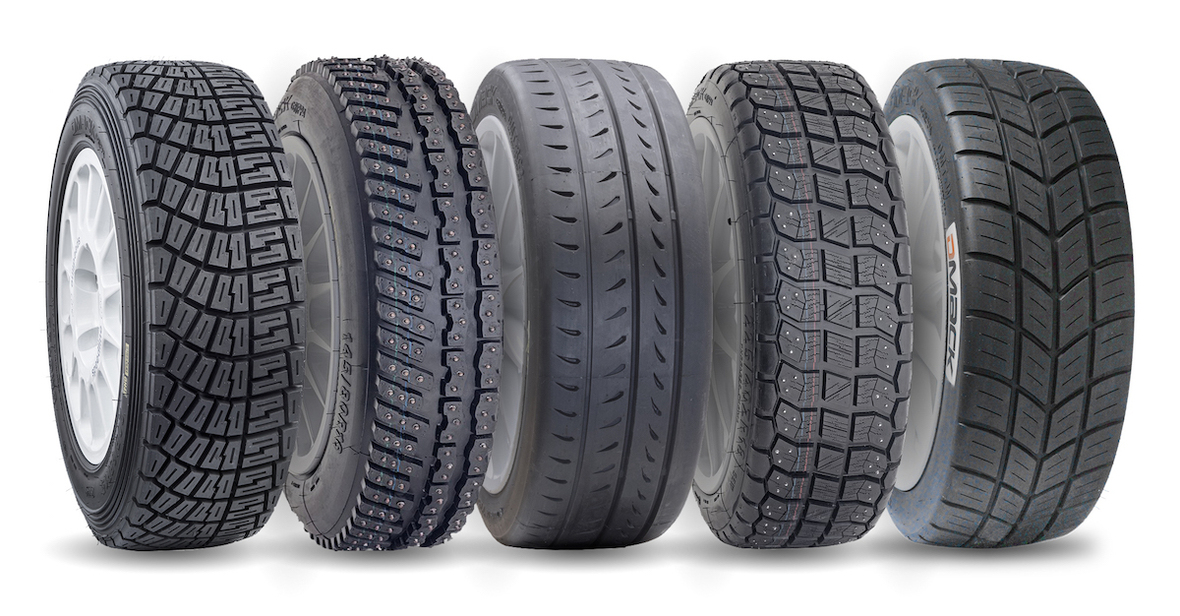 The new range of Dmack WRC tyres was developed by technical director Fiorenzo Brivio, and manufactured by Avon Motorsport in Melksham

World Rally Championship tyre supplier Dmack has continued to build on its performance in previous seasons. Speaking to Tyres & Accessories, the brand said improved results during the 2016 season have been achieved as a result of investment in the technical team and its partnership with the Avon Motorsport arm of Cooper Tire. Following the introduction of a new range of gravel motorsport tyres in May, Dmack registered fastest times on every event, led three rallies outright and notched up two podium results, finishing second only to Michelin-shod cars. Dmack says its ability to challenge for victory in the global series is the result of new technical staff and the joint effort with Avon.

New appointments at Hankook Tire for 2017