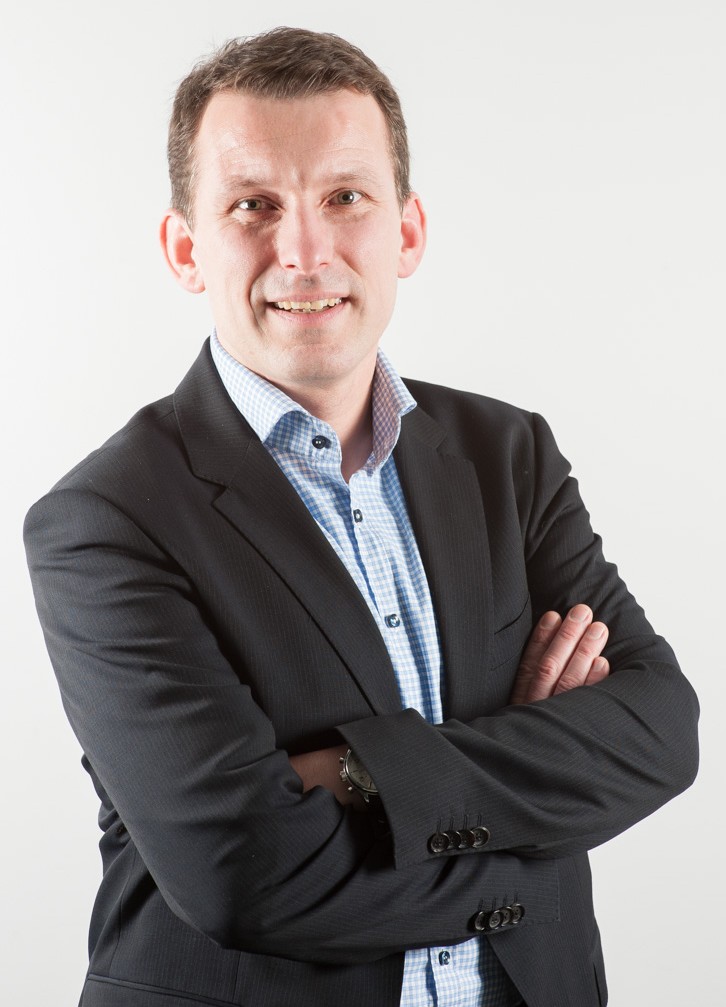 Mark Thys worked for Arthur Andersen as a consultant before joining Goodyear’s finance department in 1997, where he had several positions including financial director for the Consumer Europe tyre division. From 2007 to 2012, he was director of “strategy and business transformation” for Goodyear Dunlop EMEA (Europe, Middle East and Africa). In 2012, he joined Goodyear Benelux as commercial director, before being appointed managing director in 2013.

Thys is 43 years old and a graduate in commercial engineering from the University of Leuven (Belgium). He also has an MBA in marketing from the IMD business school (Switzerland) and is married with two children.