UK drivers spend £21.1 billion on service and repair (including tyres) every year 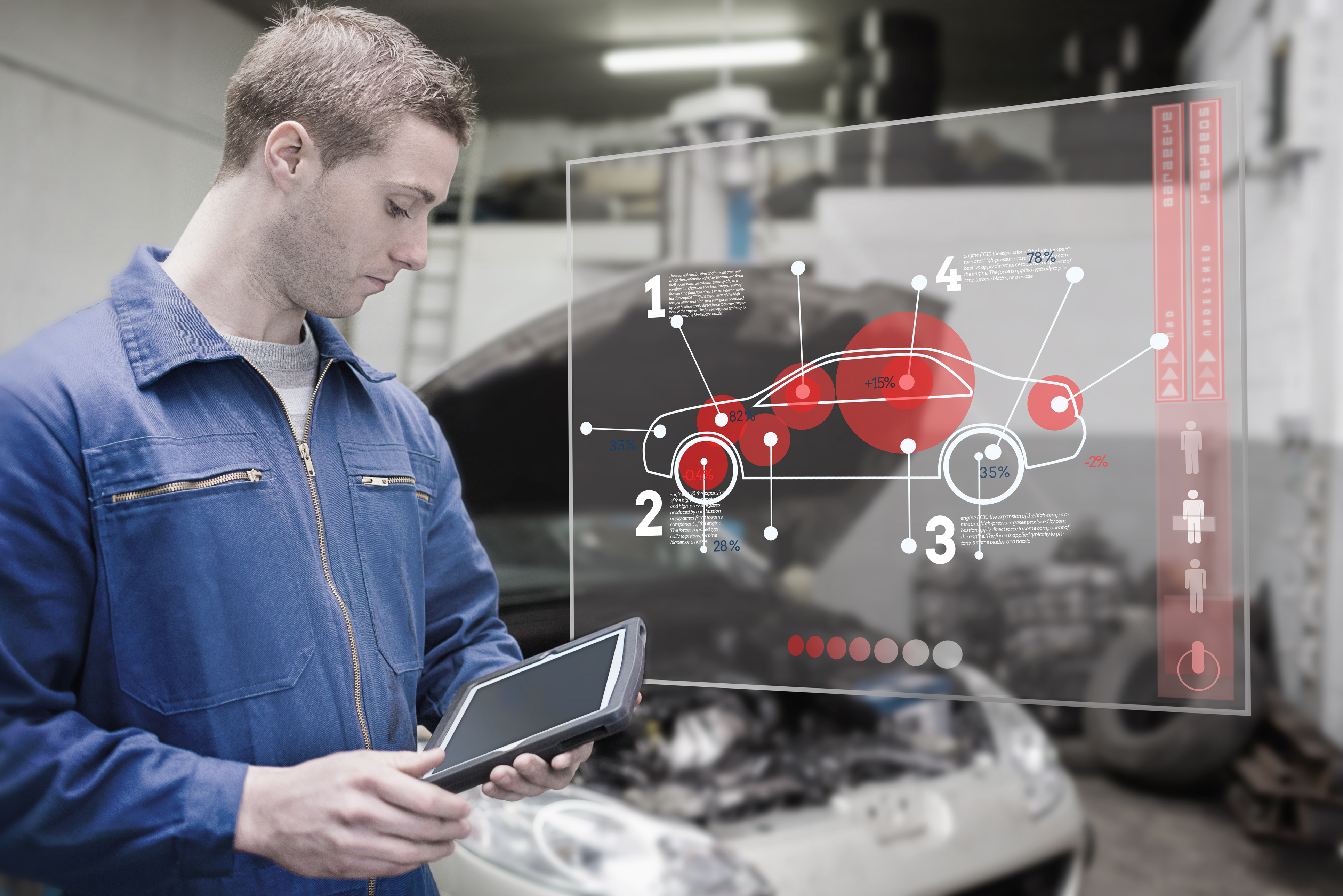 Not only is the UK leading the way in car maintenance, but the tyre industry is held up as an example of how the aftermarket can be digitized.

The latest data from the Society of Motor Manufacturers and Traders (SMMT) shows that British cars are among the best maintained in the world, with UK motorists spending a collective £21.1 billion a year on servicing and repair. The data, which was released on the eve of the inaugural Automechanika Birmingham, forms the basis of the first official industry analysis of the UK automotive aftermarket. It also comes at the same time that Sainsbury’s bank has released data suggesting the average annual cost of running a car is around £2,197.42, 22 per cent – or £622 – less than 2013. The main reason for this change is that the cost of fuel has fallen by 37.8 per cent during this period.