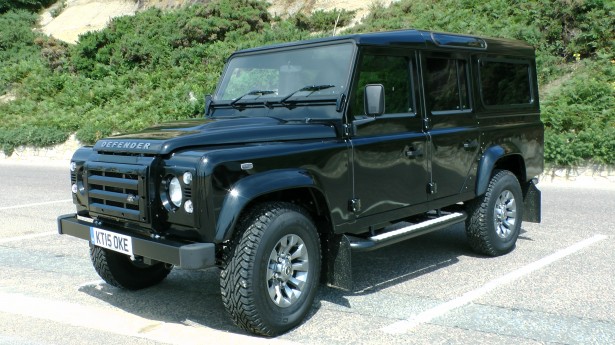 Some late-plate Defenders are selling in excess of list price as the end of production leaves Land Rover aficionados to seek out the best used examples available, according to Glass’s.

Demand is highest for the XS Station Wagon, fitted with half-leather and air conditioning, with prices in line with Glass’s top condition values and often beating them in closed sales.

Jayson Whittington, manager of commercial vehicle valuations, said that Defenders tended to perform well at auction due to low supply but that there had been a noticeable increase in interest in recent months.

“With production coming to an end in January, there has been an increase in demand driven by both nostalgia and, in many cases, long-term ‘Landie’ enthusiasts simple desire for a new vehicle. In seeking out the best of the last few made, prices are being sustained at a very high level.

“The stock that is sold at open auction is often a mixed bag of ex-utility hard tops and pick-ups, that have often been hard worked and regularly fitted with extra equipment such as winches and roof racks. Although often sold at the first time of asking, rarely do these achieve the strongest prices.”

Jayson urged caution, however, for those who may be thinking of buying a Defender as a potential investment.

“Our view is that, while it is not inconceivable that values could rise a little further in the future, we are many, many years away from any investment of this kind paying worthwhile dividends.

“People who want to buy a Defender should do so for the same reasons as they have been doing for decades – that it is an incredibly well-proven and capable 4×4 that will keep going in the toughest of conditions.”