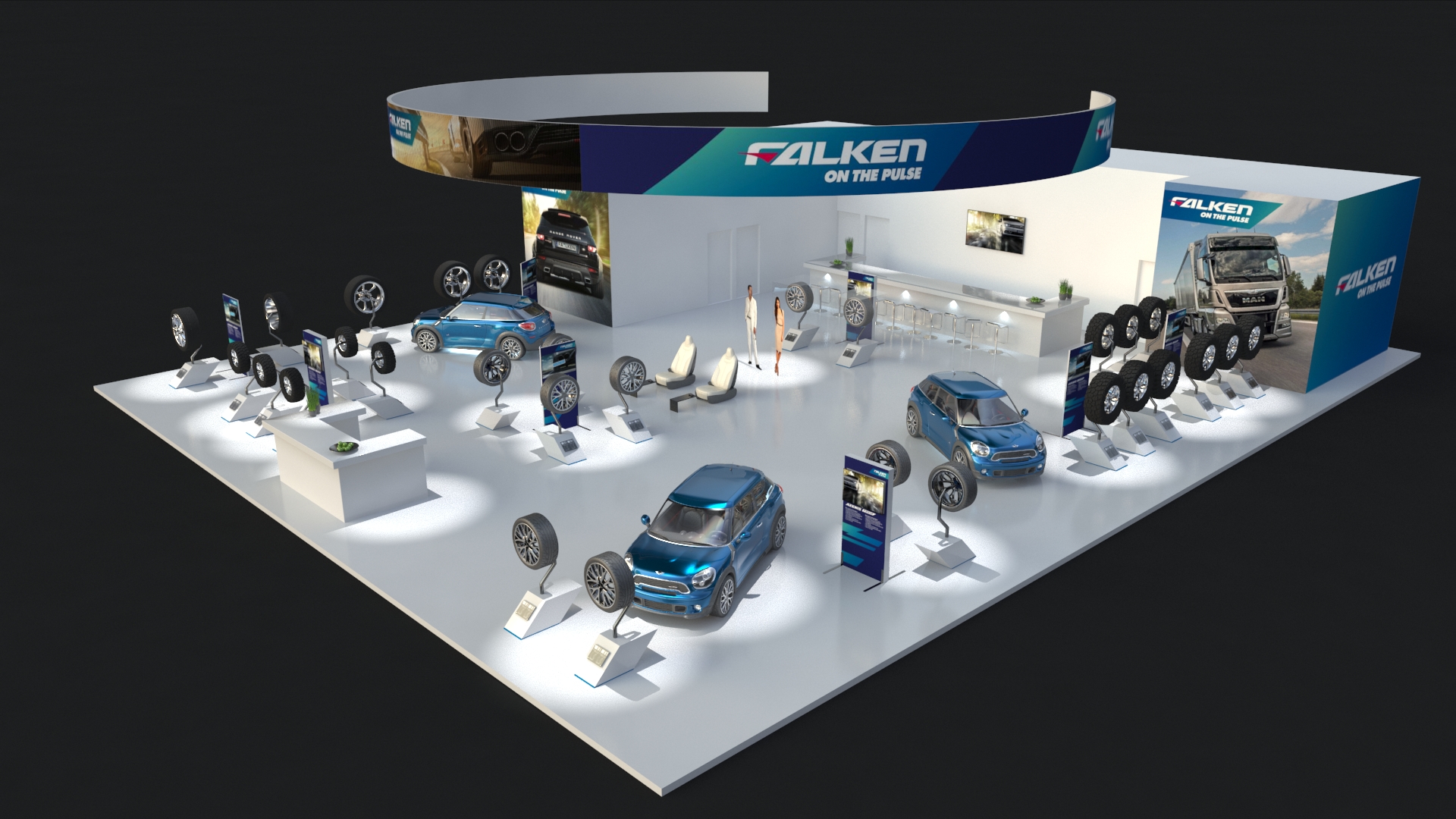 Falken’s Reifen 2016 stand will include its new flagship UHP tyre, the Azenis FK510

Under the heading of ‘On the Pulse of Tyre Technology’, Falken Tyre will present its extensive portfolio of tyres for cars, SUVs, vans and trucks at Reifen, the international trade show held in Essen from 24–27 May 2016.

Highlights at the Falken stand will include the brand’s flagship model, Azenis FK510. This ultra-high performance tyre was launched in the spring of 2016 and has already received ‘Highly Recommended’ test ratings from German car magazine Autozeitung. The stand will also feature the Azenis FK453CC SUV tyre, which received a ‘Good’ test rating from AutoBild Allrad magazine for its ultra-short braking distances, low drive-by noise and competive pricing.

The product portfolio on show at Reifen will include the Falken Ziex ZE914 Ecorun, which was awarded the ‘Recommended’ label from testers at Auto Motor und Sport. This Falken model delivered particularly impressive results for braking distances in wet and dry trials. Testers also reported the Ziex ZE914 as having “well-balanced characteristics in wet conditions, with exceptionally neutral handling and high steering precision” and “excellent ride comfort”.

Falken’s new winter tyres will be debuted at the trade show. This includes a further addition to the Eurowinter family, the Eurowinter HS01, with all-new design technology enabling it to cope with the harshest winter conditions. The same also applies to the new Eurowinter VAN01, a model designed for vans and small delivery vehicles, which features improved wear resistance and outstanding performance in wet conditions. Falken’s new truck tyres will also be on show; the SI011 and SI021 (each for truck front and rear axles) offer outstanding traction on ice and snow with superb mileage. These tyres have been tailored to the needs of Nordic markets.

Falken will also provide information on the latest technologies used to develop and manufacture its tyre range, including Advanced 4D Nano Design Technology and the new NEO-TO1 production system.

Entertainment is also on the programme: the trade show will see the launch of the new Falken app, which includes a store finder function and viewer for Falken’s stunning 3D video of the Nürburgring 24h-Race.

Falken’s stand is located at Hall 3, 3B10. While Falken presents the latest products and technologies, the Falken Motorsports team will be preparing for the highlight of the motorsports season. On 28–29 May the Falken Porsche will take part in the legendary 24-hour race, held at one of the world’s toughest racetracks, the Nürburgring Nordschleife.