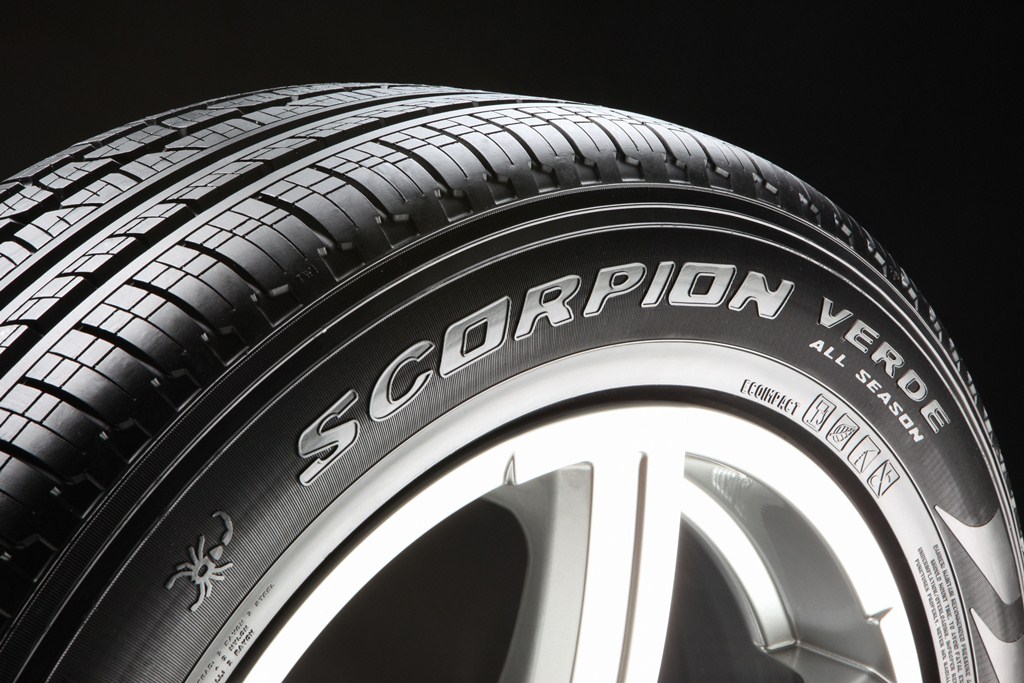 Pirelli’s North American operation reports that Scorpion Verde and Scorpion Verde All Season tyres have been chosen as original equipment fitments for the 2016 Jeep Grand Cherokee and Dodge Durango.

The Scorpion Verde line is to partner the 2016 Jeep Grand Cherokee. The premium SUV, which is the most awarded in the industry, boasts improved fuel economy in 2016 with the addition of Engine Stop-Start (ESS) technology featured on the 3.6-litre Pentastar V-6 and electric power-steering for all gas V-6 and 5.7-liter V-8 models along with a wide selection of upgrades and improvements. The Scorpion Verde All Season is the optional performance upgrade for Overland, and standard on Summit models sold in the United States, Canada and Mexico. The Scorpion Verde will also be offered on the export version.

“We are proud to be selected by FCA US on such exciting and important new models. Pirelli developed these new fitments locally and we think they are the perfect fit for an iconic American make like the Jeep Grand Cherokee. This continues our focus on investing and catering to local market needs in North America with our quality product range – we are very happy to be able to offer our customer base these latest additions!” explains Pierluigi Dinelli, Pirelli Tire North America CEO and chairman.

The 2016 Dodge Durango, touted as a “no-compromise SUV” has also chosen the Scorpion Verde line to complement its 2016 edition as an optional performance upgrade for the SXT, Limited, R/T and Citadel models. The  2016 Durango generates 290 horsepower (295hp for the Pirelli-shod Citadel) and 206 lb.-ft. torque, all of this in addition to the emissions-lowering and fuel-saving feature engine stop-start (ESS) technology which is a standard feature on models powered by the 3.6 Penstar V-6 engine.

The Scorpion Verde product line was developed as an eco-friendly, performance-oriented tyre selection for Crossover/SUV applications.

Hamaton Limited one year on
Scroll to top