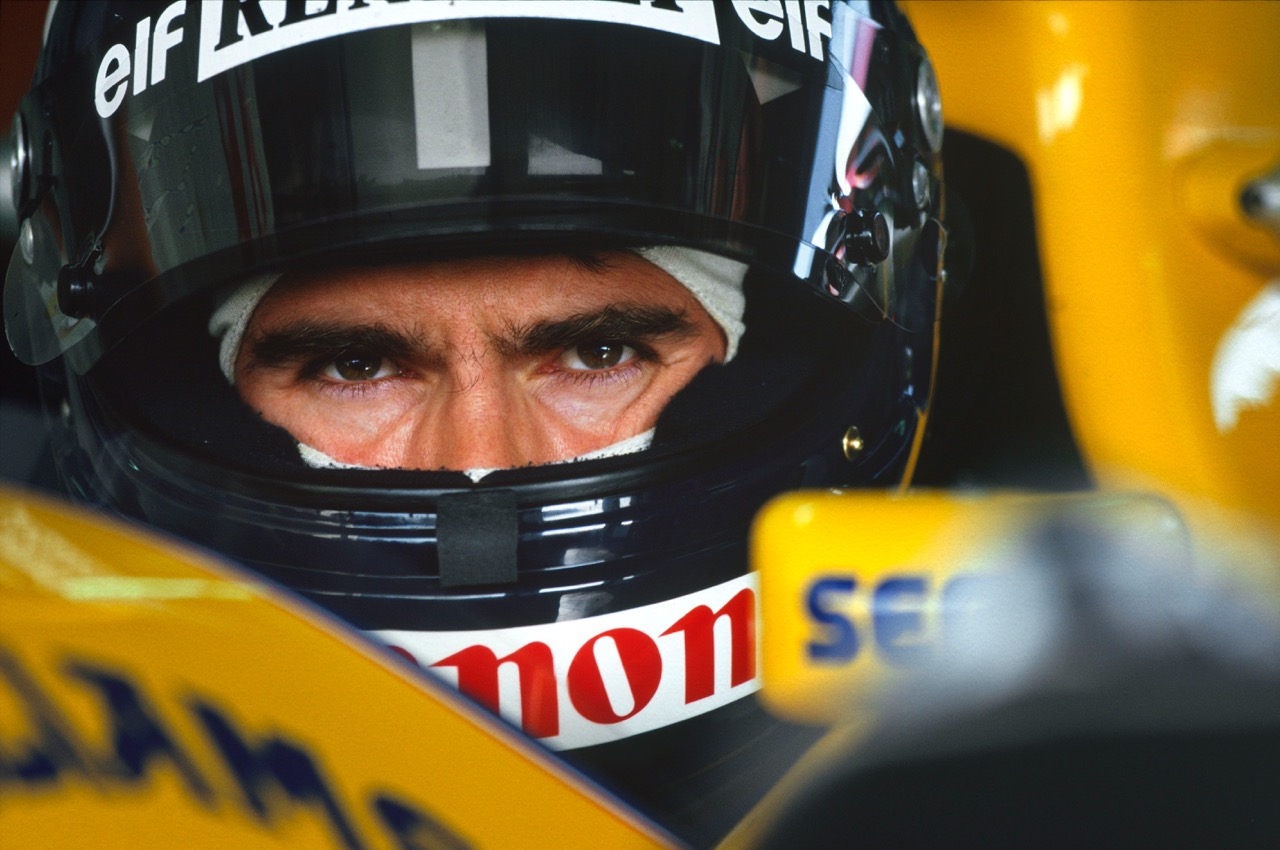 Autosport International, which begins today and runs into the weekend at the NEC in Birmingham, we be visited by a real collection of star drivers. Damon Hill OBE will be reunited with his winning Williams FW18 car – exactly 20 years since winning the 1996 Formula 1 World Championship. Revered triple World Champion Petter Solberg joins Hill at Autosport International and will be piloting his Citroen Xsara World Rally car around the confines of the 5000-seater Live Action Arena.

Joining Solberg in the Live Action Arena for a special guest appearance on the afternoon of Sunday 17th is current Williams Martini Racing driver, Felipe Massa who will be driving the magnificent Williams FW08C in between appearances on the Autosport Stage and autograph signing sessions.

In addition, reigning Dunlop MSA British Touring Car Champion Gordon Shedden will be present too, celebrating his memorable 2015 championship win with the fans in appearances at the popular Autosport Stage as well as many autograph signing sessions over the course of the four-day event.

The 2015 champion will be also be joined by fellow BTCC drivers and former Championship winners Andrew Jordan, Matt Neal and Colin Turkington on the Autosport Stage.

Nokian Tyres extending use of aramid in tyre sidewalls