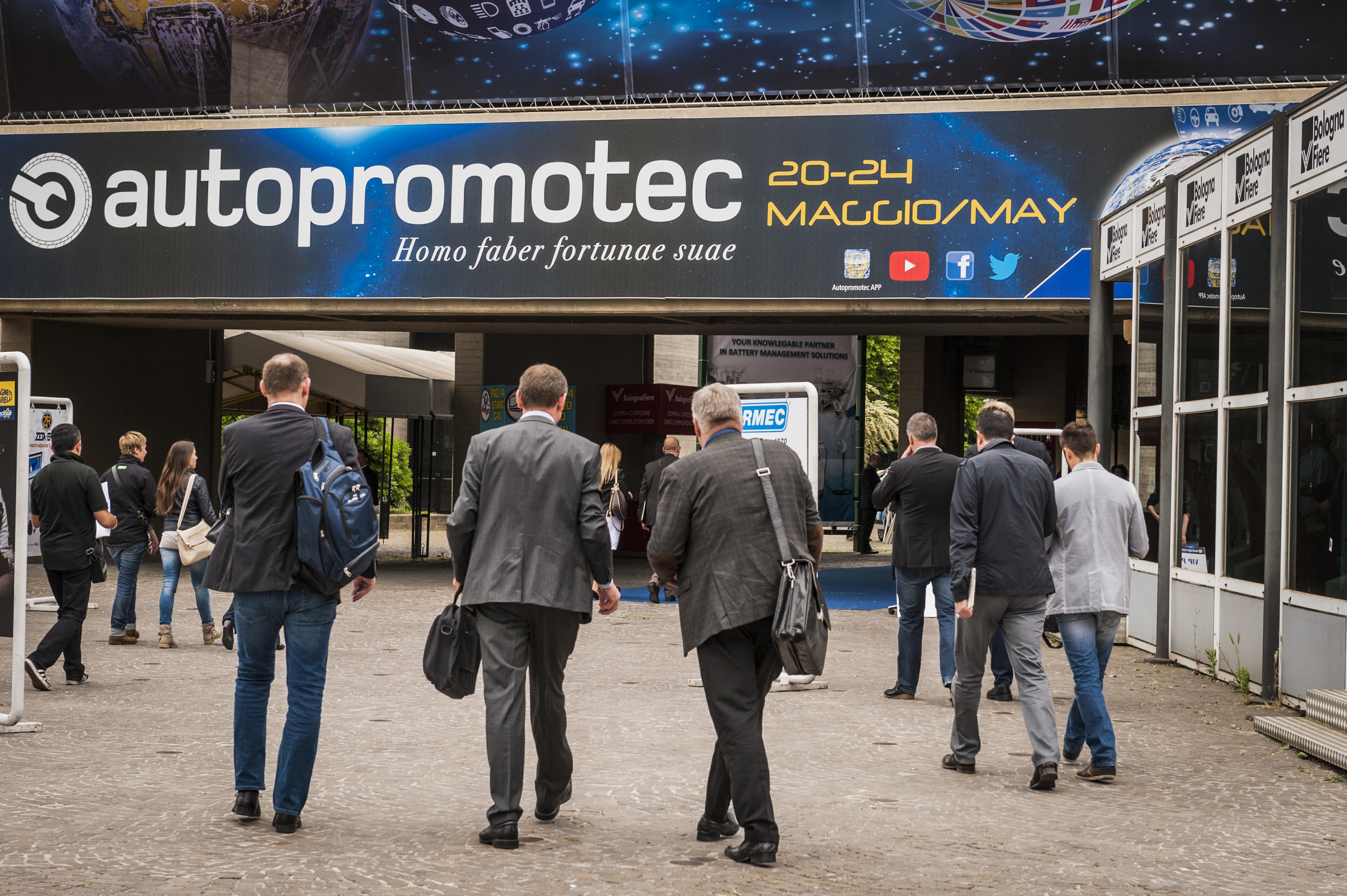 Promotec Spa, the organisers of last month’s Autopromotec exhibition in Bologna Italy, have reported final figures that show a strong increase in the international presence both in terms of exhibitors and visitors.

Exhibitor numbers were also very positive. There were a total of 1,587 exhibitors (up 4.8 per cent on 2013). 924 were Italian exhibitors (down 0.1 per cent compared with 2013, just one less). However, there were 663 international exhibitors, a figure that is up 12.5 per cent over the 2013 figure – the single largest percentage increase in the show’s figures.