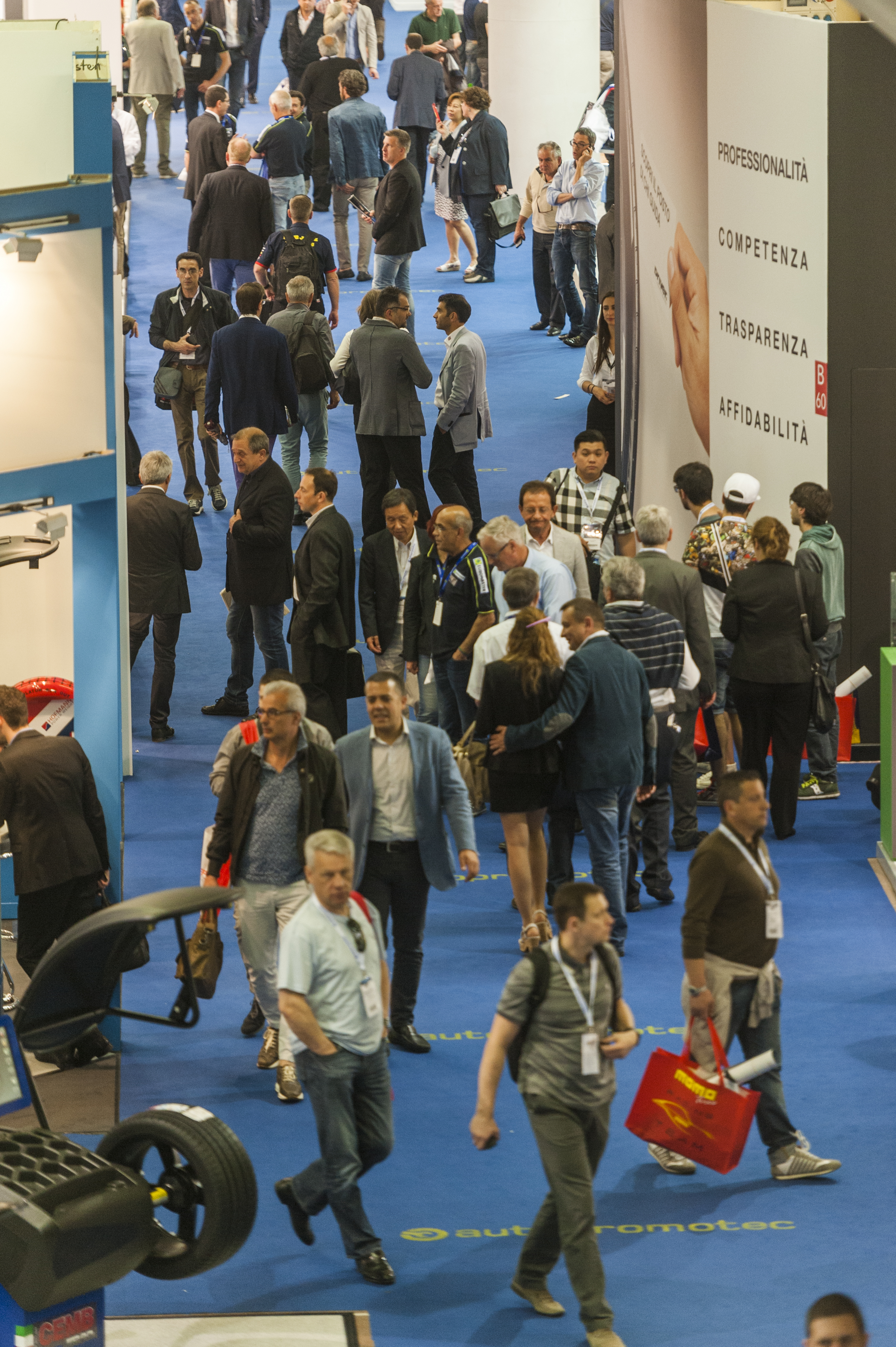 Visitor figures were once again up, with an increasing international contingent too

For the past few years Autopromotec’s organisers, Promotec Spa, have observed an ongoing “regional versus national trend” in the automotive trade show field. Up till now Promotec executives haven’t shared much about what this means for their shows or what plans they have in response, but now it looks like the goal is to export the successful Autopromotec model to other regions and markets, making the Bologna ‘mother show’ even more of a regional exhibition rather than simply an Italian show. Tyres & Accessories met up with Autopromotec brand manager Emanuele Vicentini during May’s Autopromotec in Bologna and learnt that we could soon be hearing about Autopromotec events in other countries.