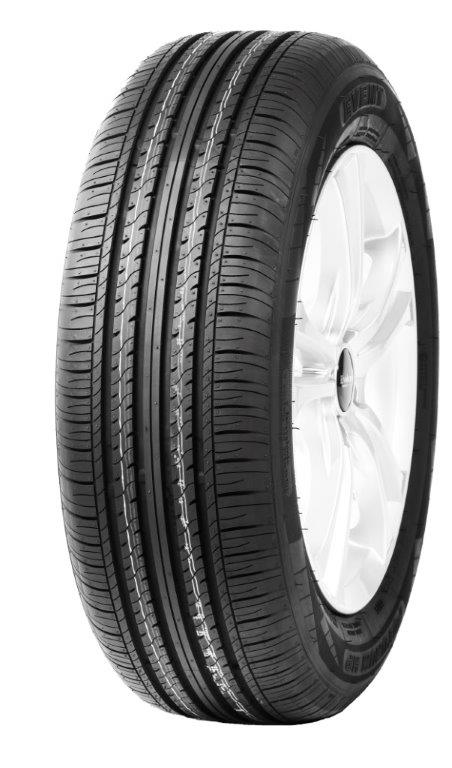 Netherlands-based Event Tyres BV has revealed plans to launch three new products at the Autopromotec exhibition in Bologna, Italy in May. The new products are called the Futurum, Semita and Potentum and are aimed at high performance, SUV and UHP orientated vehicles respectively. With Autopromotec less than two months away, Tyres & Accessories spoke with Eddy Oost, managing director of Event Tyre BV, in order to find out more about the products and the company’s broader expansion strategy.