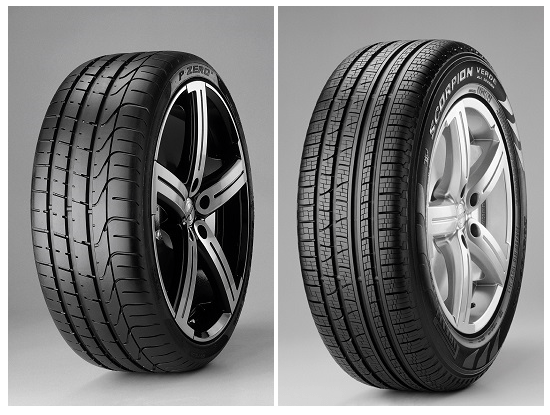 Michael Wendt, managing director of Pirelli Germany’s technical department, commented: “These versions of the P Zero, Scorpion Verde and Scorpion Verde All Season are tailor-made products, precisely engineered to the characteristics, driving dynamics and electronic features of the latest Porsche Macan. In order to distinguish them, these tyres have a dedicated ‘N0’ marking on the sidewall, which denotes tyres that have been specifically created for Porsche.”

It has obtained homologations for the Pirelli Scorpion Verde summer tyre in the following sizes:

The Scorpion Verde All Season tyre has also been homologated for the Porsche Macan in the following dimensions:

Up to now, there have been more than 180 Pirelli homologations for different models within the Porsche range: Panamera, 911, Boxster, Cayman, Cayenne and Macan.