You are here: Home1 / News2 / Product News3 / BKT hopes to raise its global OTR market share into double figures in ... 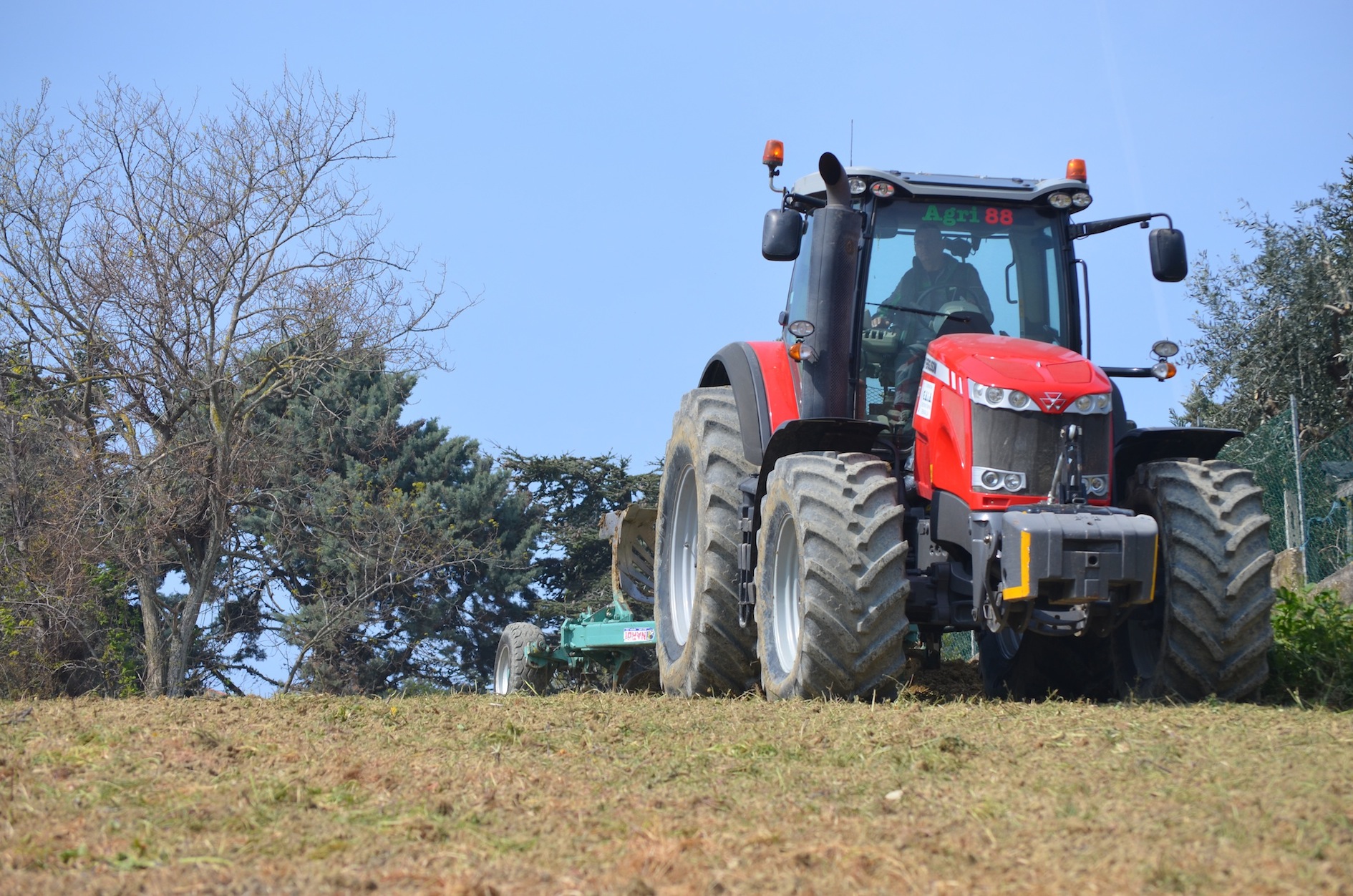 Indian OTR tyre manufacturer BKT estimates its global market share at “around six per cent” in the off-highway tyre segment, but following its appearances at major European trade shows Intermat and Sima in 2015, it stated that an increase in market share is one of BKT´s goals in terms of strategic growth. The company aims at a turnover of 2 billion US dollars by 2020; a challenging target based on a positive trend of growth of 30 per cent over the last five years corresponding to six per cent market share in the specialist segments for agriculture, earthmoving, mining, and industrial vehicles and machinery as well as port, ATV and gardening applications. The last financial year ending on March 31, 2014 closed with BKT’s turnover at 780 million US dollars. The company employs more than 7,000 people and sells over 2,300 products in 130 countries worldwide.