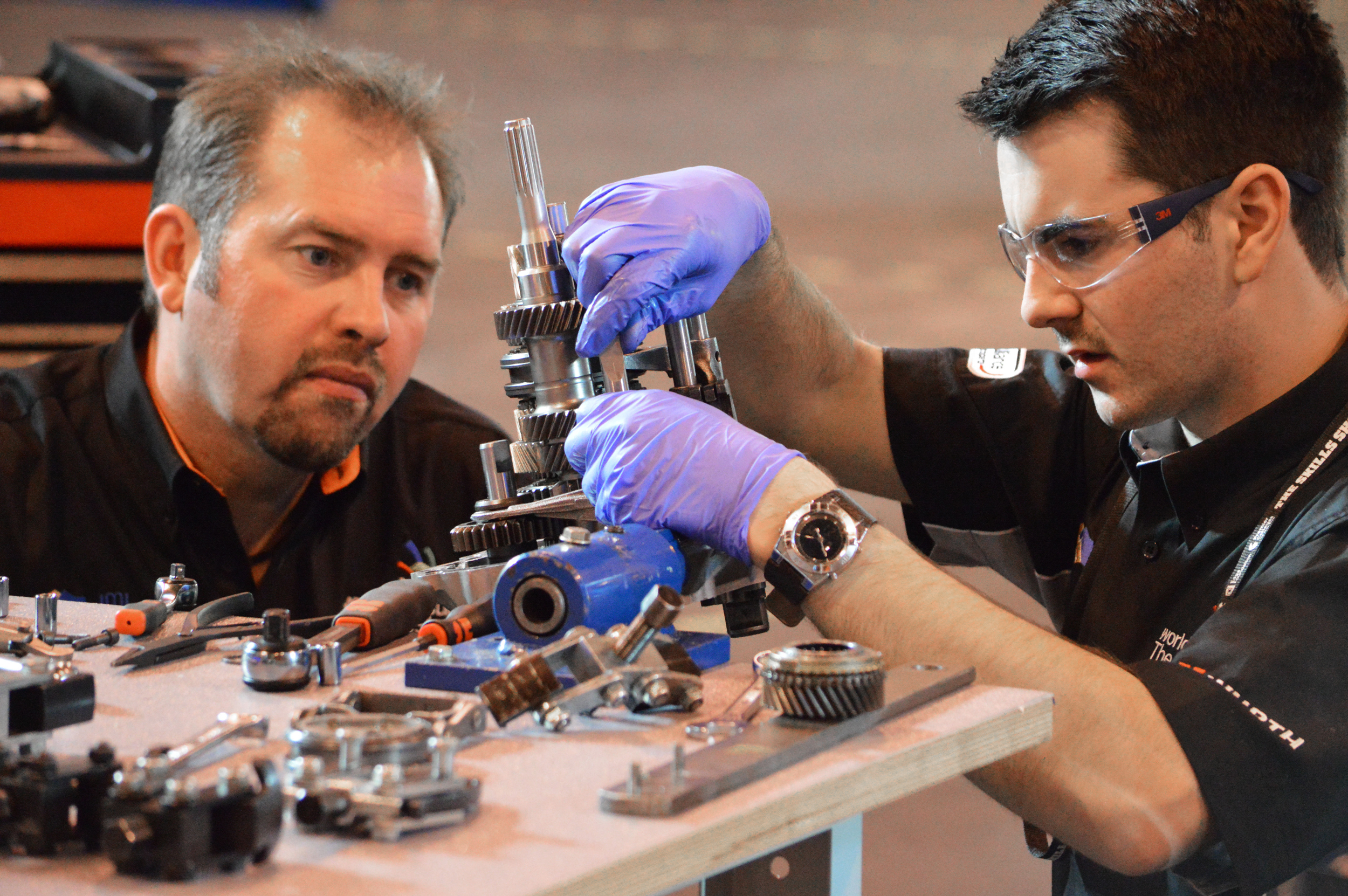 The warning follows IMI sponsored research from the Industry Apprentice Council (IAC), which showed that 45 per cent of current industry apprentices had received poor or no advice and guidance on their career choice. Meanwhile, less than 10 per cent said a careers advisor or teacher had helped them find out about apprenticeships. There is currently no statutory requirement for young people to have access to face to face careers advice.

The automotive retail sector is responsible for the service and maintenance of the UK’s 32 million cars and employs over 500,000 people. Like other technical industries, it is reliant on the apprenticeship system to attract and train new workers.

The IMI is calling on political parties to back up their pledges to support apprenticeships by addressing the shortfall in careers advice, before it becomes a serious road block to economic growth. In 2015 the school leaving age will be raised from 16 to 18. This will make it harder than ever to pull candidates from the academic system into vocational routes.

IMI CEO Steve Nash explained: “All the major political parties have been keen to include apprenticeships as integral parts of their economic plans. However, the IAC survey shows that the provision of careers advice in the UK has become so poor that it is increasingly difficult for young people to discover apprenticeships. If parties wish to see their long term economic plans come to fruition they must address this.

In the motor industry we work in a dynamic, high tech, environment which needs bright minds to keep up with rapidly evolving technology. But we are already seeing examples in the sector where top apprenticeship programs are struggling to attract the calibre of student they need. Young people are being directed to academic routes without any reference to alternatives. We desperately need a system in place where young people are consistently presented with all the options.

Poor provision of careers advice, coupled with a rise in the school leaving age, has the potential to create a perfect storm for the apprenticeship system and the industries which rely on it.” Nash concluded

IMI is sponsoring National Careers Week between the 2nd and 6th of March in an effort to raise awareness of career opportunities in the automotive sector.