No room at the inn, and almost no tyres, for F1 teams 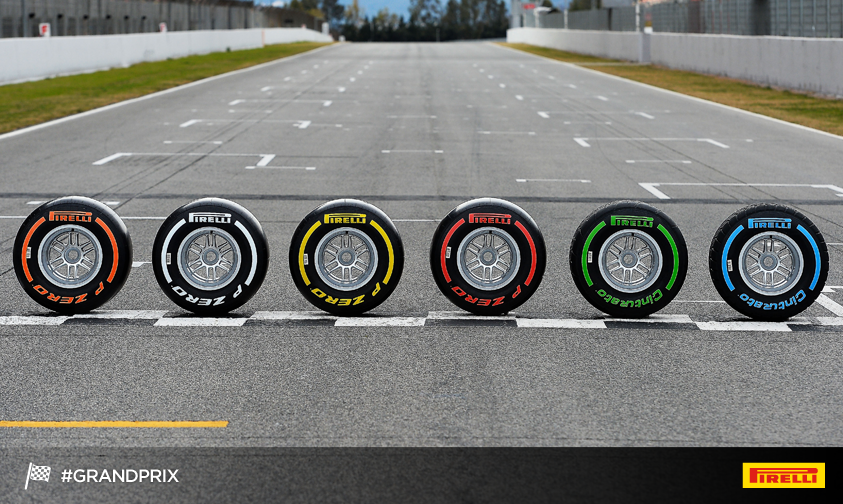 Some kind of ‘tyres on tick’ programme may help F1 teams…

Formula One teams are said to pay Pirelli around £1.4 million for a season’s worth of tyres, minus a discount for the placement of Pirelli logos on their vehicles and other sponsorship activities. A substantial cost, but a necessary one. Yet Germany’s auto, motor und sport writes that as of 11 March, three F1 teams had yet to pay Pirelli for the season that’s about to start.

“According to rumours, the three teams that are still in payment arrears are Lotus, Force India, and Sauber,” wrote auto motor und sport. The publication added that Sauber and Force India have nevertheless received their tyres. The three teams are apparently waiting on an advance from Bernie Ecclestone that is given for covering the most urgent bills. This advance of around US$10 million is given to teams at the start of the season and repaid throughout the year in instalments.

And it’s not just tyres that are causing F1 payment issues, either. Auto, motor und sport also reported that several teams needed to find new digs in Melbourne as hotels demanded advance payment – and reservations for teams that didn’t cough up were cancelled. The teams, which weren’t named, found a place to sleep in rooms set aside by Ecclestone company Formula One Management World Travel.

Campervan tyres put through their paces in Promobil tyre test