You are here: Home1 / News2 / Motorsport3 / From boss to spectator – Ecclestone out as F1 changes hands

From boss to spectator – Ecclestone out as F1 changes hands 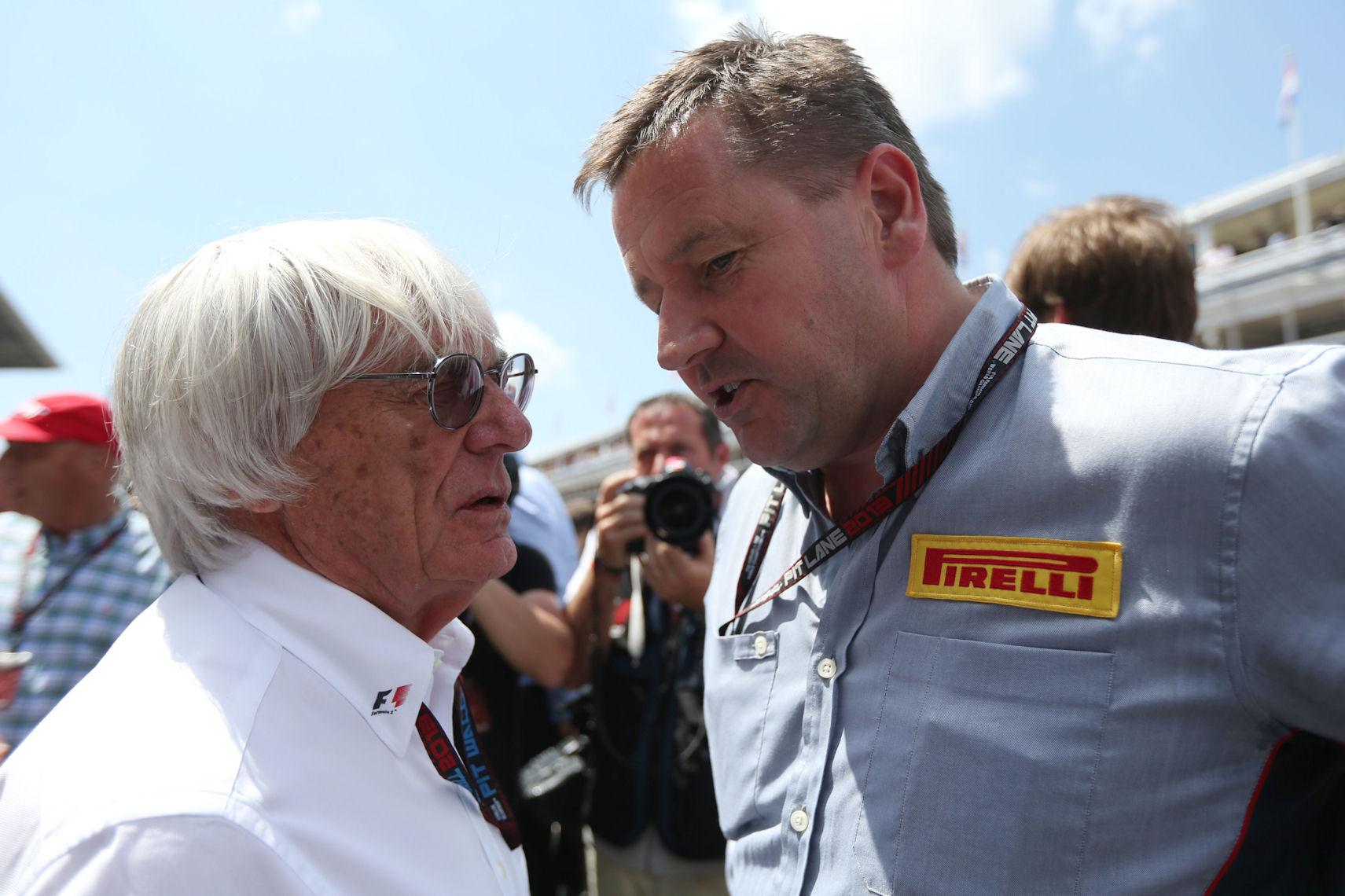 Formula One has a new owner, and while Liberty Media’s acquisition of the championship means business as usual for tyre supplier Pirelli for the time being, another familiar fixture left the stage yesterday. News of the acquisition’s completion was accompanied by the announcement that Bernie Ecclestone has stepped down as F1’s chief executive officer after 40 years in the job.