Continental net income up almost a quarter in “extremely successful” 2014 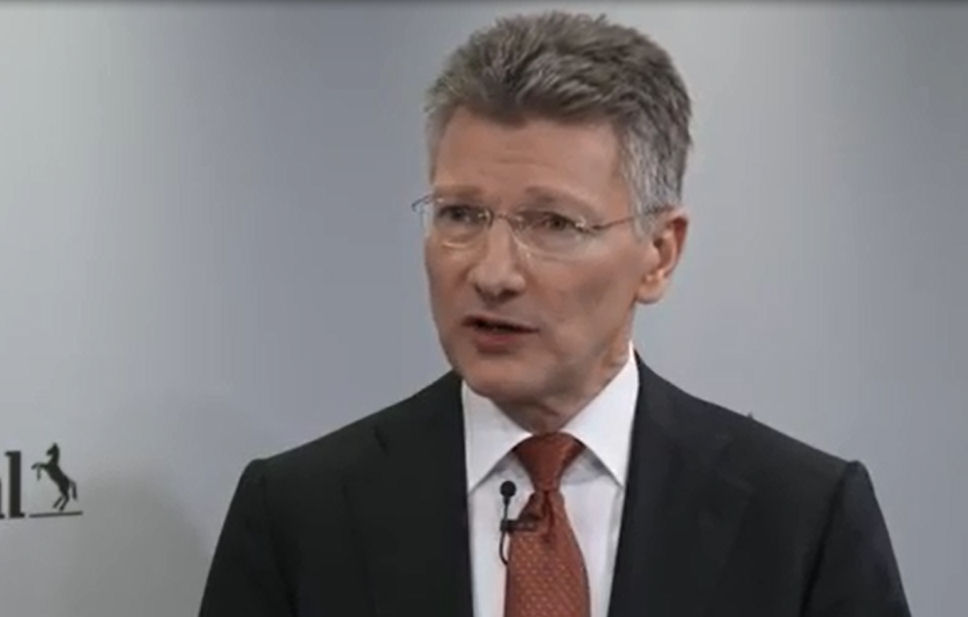 The CEO of Continental Corporation has described 2014 as “another extremely successful financial year” and confirmed that all targets set for the year were reached. “When evaluating the results, we should not overlook the fact that there was, in some cases, very weak growth in Europe, Russia, and South America,” elaborated Dr. Elmar Degenhart. “There were also significant exchange rate fluctuations. In addition, the mild winter at the end of 2014 had a negative impact on the winter tyre business in Europe. The driving force behind the sales development once again came from China and North America. In light of this, it is remarkable that profit after taxes of just under €2.4 billion or €11.88 per share could be achieved.”

Continental open to working with Apple on ‘iCar’ – but lowers expectation...