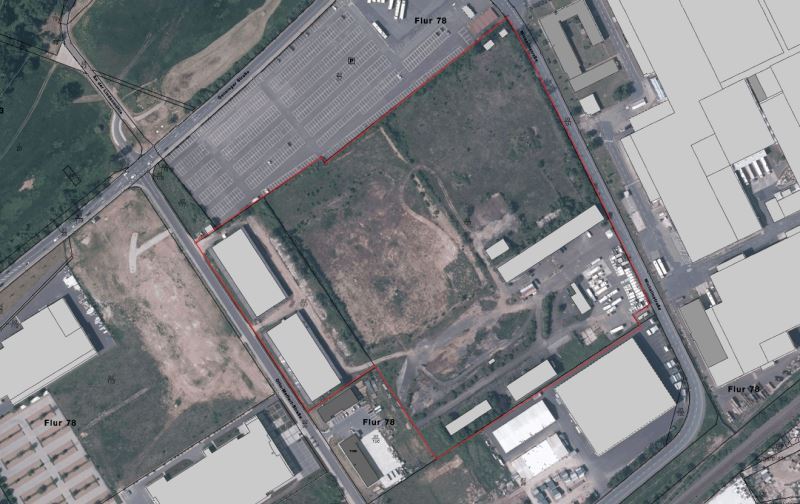 The German town of Bad Kreuznach reports Michelin’s acquisition of a 70,000 square metre land plot alongside its facility there, an area that will be used to expand the plant. The land is part of the ‘Marshall Kaserne’ site, a former US Army barracks in the Rhineland-Palatinate that closed in 2001.

“We are delighted that we’ve succeeded in prompting a global company like Michelin to invest millions in the site and significantly enlarge its premises,” stated Udo Bausch, head of business development for Bad Kreuznach. Bausch added that the town is hoping the expansion will have a positive effect on the regional job market.

Michelin currently employs 1,500 people at what is already its largest plant in Germany, and manufactures the Primacy HP, Energy Saver+ and the Alpin A4 there. The ‘Green Compound’ used in the Pilot Sport 3, is also exclusively produced in Bad Kreuznach.