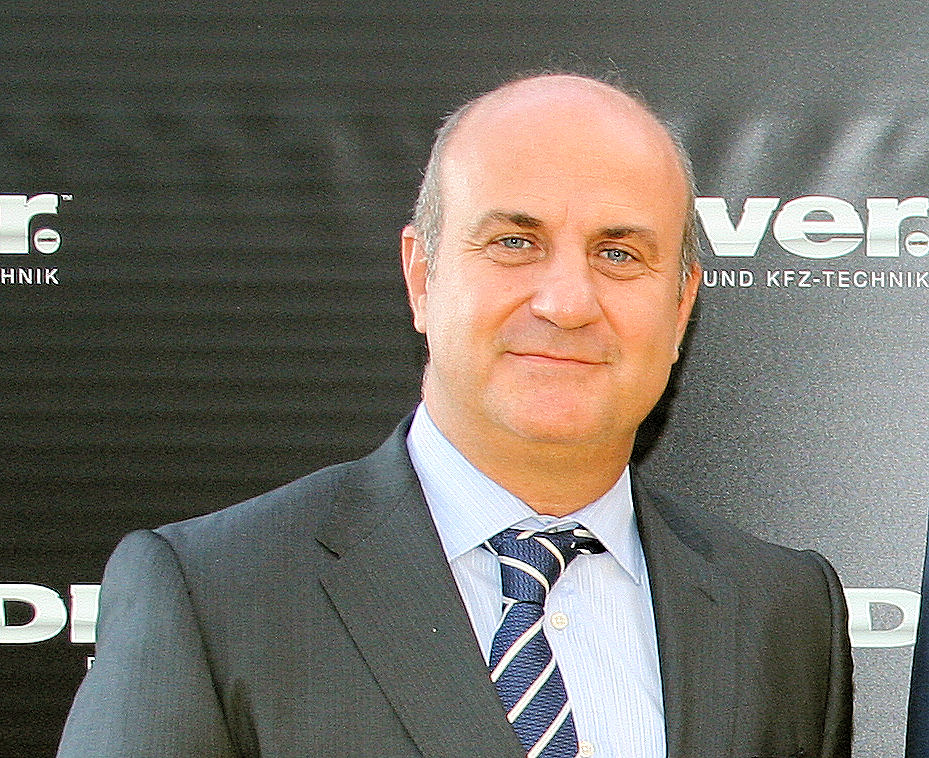 Pirelli reportedly intends to more closely integrate its German business into the company as a whole, and therefore has formally named Daniele Deambrogio – who was previously based at Pirelli’s head office as country manager for Germany and commercial director for the Central European market – the managing director and chairman of Pirelli Deutschland GmbH. Responding to questions from our German sister publication Neue Reifenzeitung, Pirelli confirmed that Michael Schwöbel, who had been chairman of Pirelli Deutschland GmbH’s Executive Board since 2011, has simultaneously been appointed the business’s spokesperson.