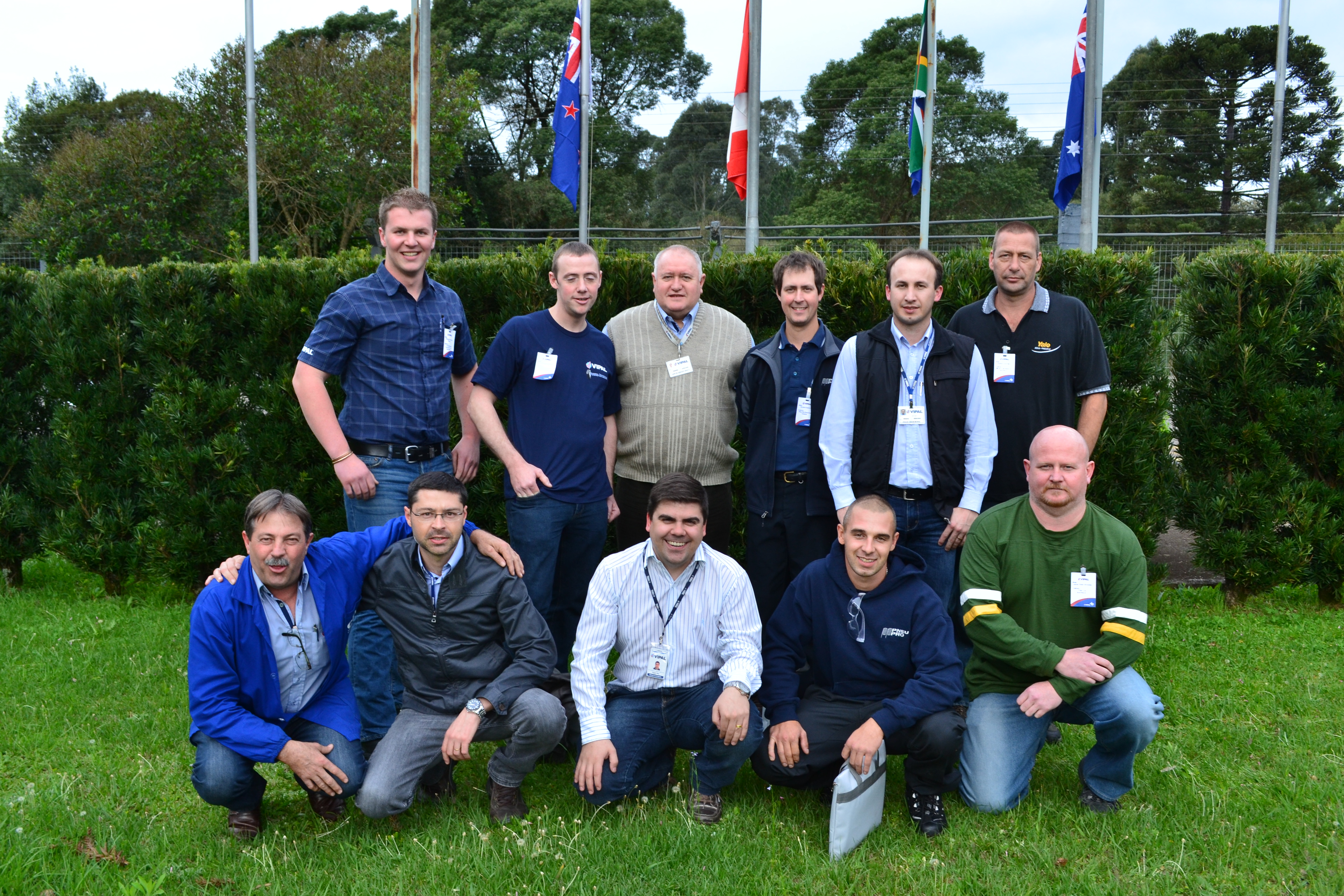 Representatives from five companies attended the training program at Vipal’s head office in Rio Grande do Sul recently. According to the retreading materials supplier the goal was to share the knowledge the firm has acquired over more than 40 years of experience. Vipal, which is the Latin American leader, reports that it developing several such initiatives. These activities, like those fostered by the UniVipal corporate university, are intended to benefit customers around the world. In September, Vipal’s partners from Canada, South Africa, New Zealand and Australia attended a four-day training session at the company’s head office in Nova Prata, Rio Grande do Sul.

In addition to visiting the Vipal industrial park, attendees were given an opportunity to see the Centre for Research and Technology (CPT), a high-tech lab where the company develops its products; VipalTec, a high-tech lab where the company conducts research and testing for certification of new and retreaded tyres; and the Vicencio Paludo Technical Centre (CTV), the standard retreader that serves as training space for retreaders in the Vipal Network. After visiting the Vipal facilities, the course content included topics such as fleet management, tyre damage and the retreading and repair process, in addition to addressing the topic of sustainability in the segment.

At the end of the process, the group assessed the training and received their certificates of completion. For Andreia Peruzzo, coordinator of UniVipal, this kind of opportunity to provide training for international customers is vital for the company, which operates in over 90 countries. As a result, in early 2015 Vipal intends to increase the number of courses offered in English.

Present on all continents, Vipal has allocated one of its three factories in Brazil to the exclusive production of exports. Vipal’s primary markets are Europe, North America and Latin America. In addition to having authorised retreaders, permanent regional teams and its own distribution centres in strategic locations, the company continues to invest in the development of specific products for better performance in different regions. Currently, in addition to its three plants in Brazil, Vipal has subsidiaries and distribution centres in the United States, Mexico, Spain, Germany, Slovenia, Australia, Colombia, Argentina and Chile.