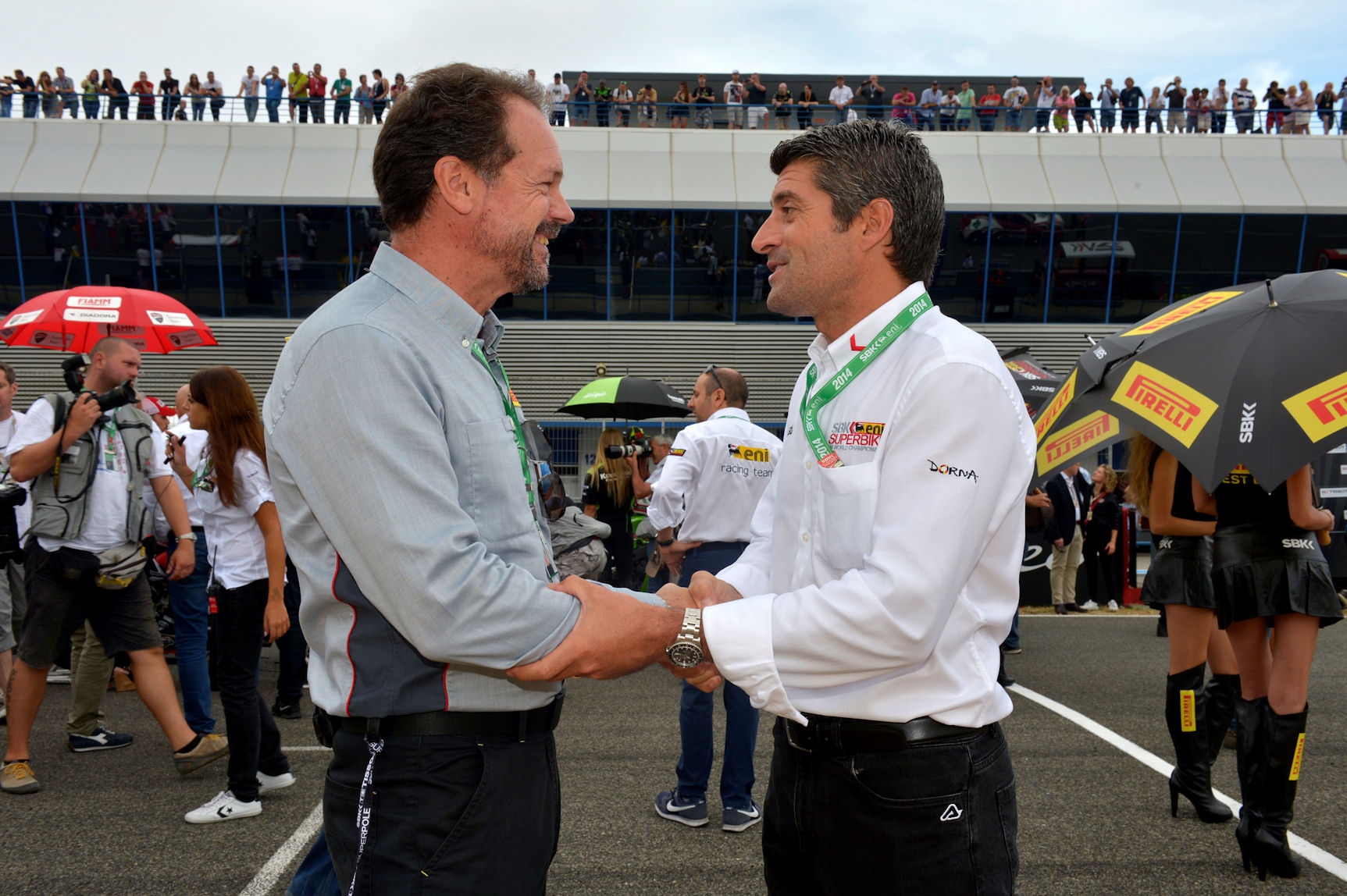 It has already served as official tyre supplier to the FIM Superbike World Championship for a decade, and Pirelli’s technical partnership with the series has now been confirmed for a further three years after winning the tender organised by promoter Dorna in agreement with FIM, the International Motorcycling Federation. Pirelli will thus continue as sole tyre supplier for all Superbike World Championship classes until the end of the 2018 season, and the tyre maker views the longevity of its relationship with Superbike as vindication of its initially controversial support for a single-supplier solution.