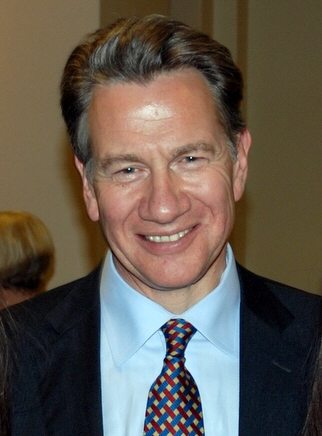 The NTDA has announced that former cabinet minister Michael Portillo will present the 2014 Tyre Industry Awards, which will take place on 8th October 2014 at the Hilton Manchester Deansgate. The Tyre Industry Awards is the new name for the Tyre and Fast Fit awards (affectionately known as the TAFF awards), which themselves carried on a long line of industry awards under a third moniker.