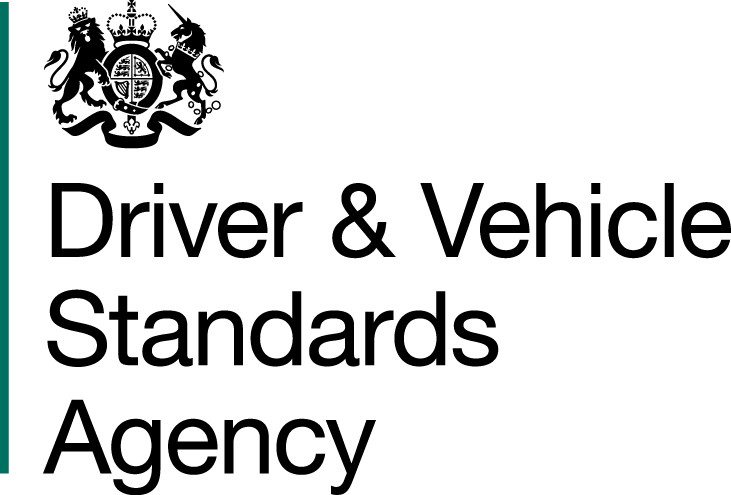 Driving tests will only be allowed to be taken in English and Welsh from today (7th April) in a bid to improve safety and clamp down on fraud, Roads Minister Stephen Hammond has announced.

Theory tests have previously been available with voiceovers in 19 foreign languages and candidates could use an interpreter on both the theory and practical driving tests.

But changes which come into effect today were introduced after a consultation showed more than 70 per cent supported the withdrawal of foreign language voiceovers and interpreters.

Transport Minister, Stephen Hammond, said: “It is essential that all road users have the right skills to use our roads safely and responsibly. By stopping driving tests in foreign languages we will cut out the risk of fraud, and help to ensure that all drivers can read road signs and fully understand the rules of the road.”

The consultation revealed that a majority of respondents agreed that not understanding English (or Welsh) could lead to drivers being unable to read traffic signs, speak with traffic enforcement officers or understand details of the rules of the road.
The decision also reflects concerns about interpreters helping candidates cheat on their theory tests by feeding them the correct answers. Since 2008, more than 1,300 theory test passes have been revoked after investigations into fraudulent interpreters.

Between February 2008 and December 2009, more than 20 per cent of all theory tests taken with an interpreter were found to be fraudulent, with one interpreter conducting 586 fraudulent tests. Last year, two interpreters were each jailed for 12 months for helping learners cheat on their tests.