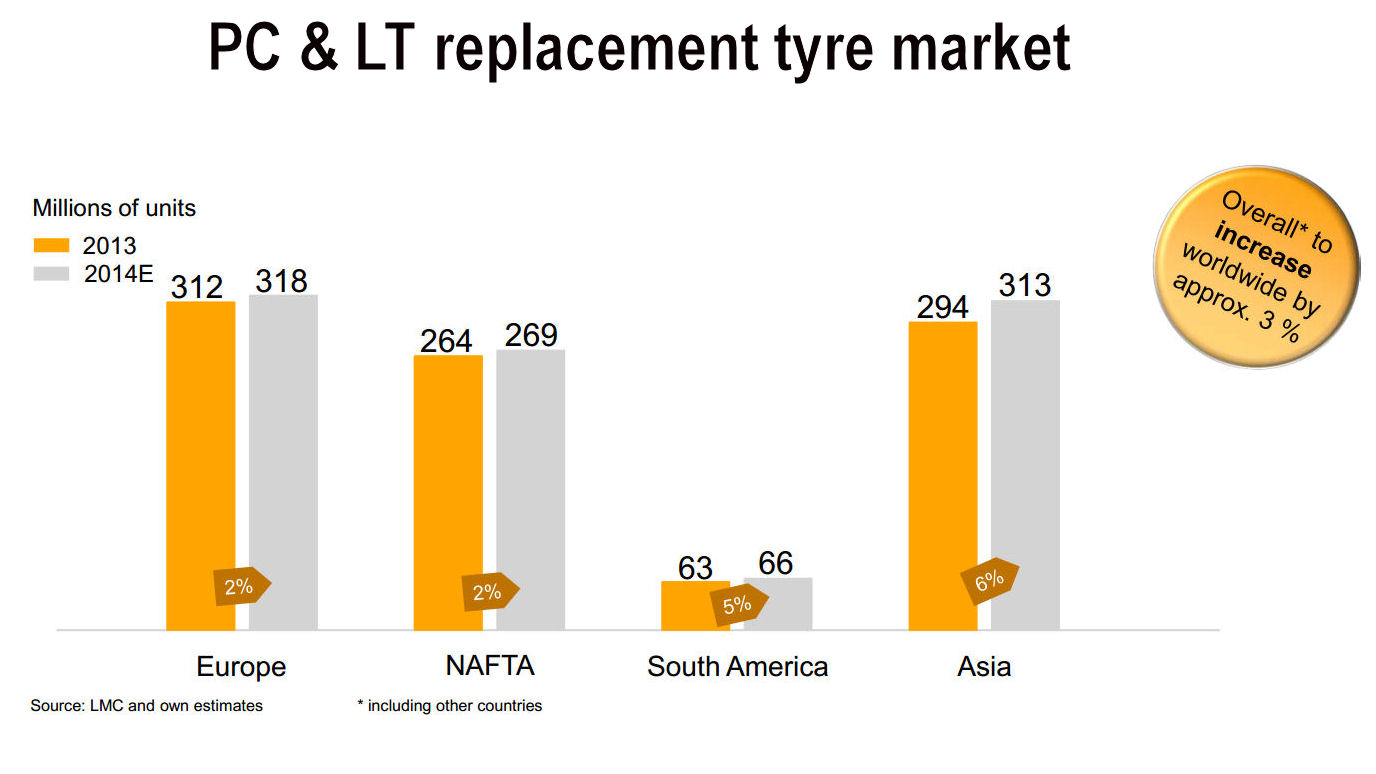 During last Thursday’s annual press conference, Continental CEO Dr. Elmar Degenhart shared that expansion of the tyre business and further acquisitions are on the cards as part of the company’s aim of reducing its reliance on the automotive original equipment industry. After discussing the recent acquisition of Veyance Technologies, a firm he described as “ideally” matching the ContiTech division in terms of both product range and markets, Degenhart added that further steps towards reducing automotive OE dependence will follow: “Firstly, in the form of continuous expansion of our replacement tyre business. And then too, we are not ruling out the possibility of further acquisitions.”