You are here: Home1 / News2 / Company News3 / Rosneft reaches for Pirelli – but the power stays with Marco Tronchetti P... 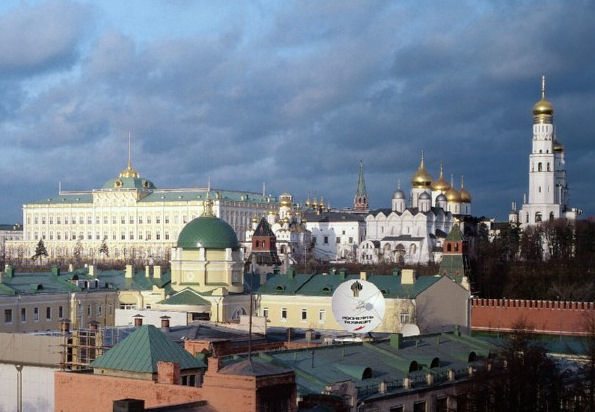 A view of the Rosneft headquarters in Moscow

Working on a share price of €12, which translates into a market capitalisation of €5.8 billion, Pirelli boss Marco Tronchetti Provera has arranged the sale of 13 per cent of all Pirelli shares to a majority state-owned Russian energy giant. With this transaction, Rosneft is set to become the largest single Pirelli shareholder. But even though his own shareholding will reduce to less than five per cent when the ink dries on the deal, Tronchetti will retain more or less free rein at Pirelli. While some market observers currently fear that the political situation in Crimea and the Ukraine may harm the deal, and others set their hopes upon the introduction of sanctions against Russia getting in the way, this article focuses on other questions – who Pirelli actually belongs to, who has the say at Pirelli, and how it is possible to control the Pirelli Group despite only having a minority shareholding?