Michelin to fit tyres to Porsche 919 Hybrid as technical partner 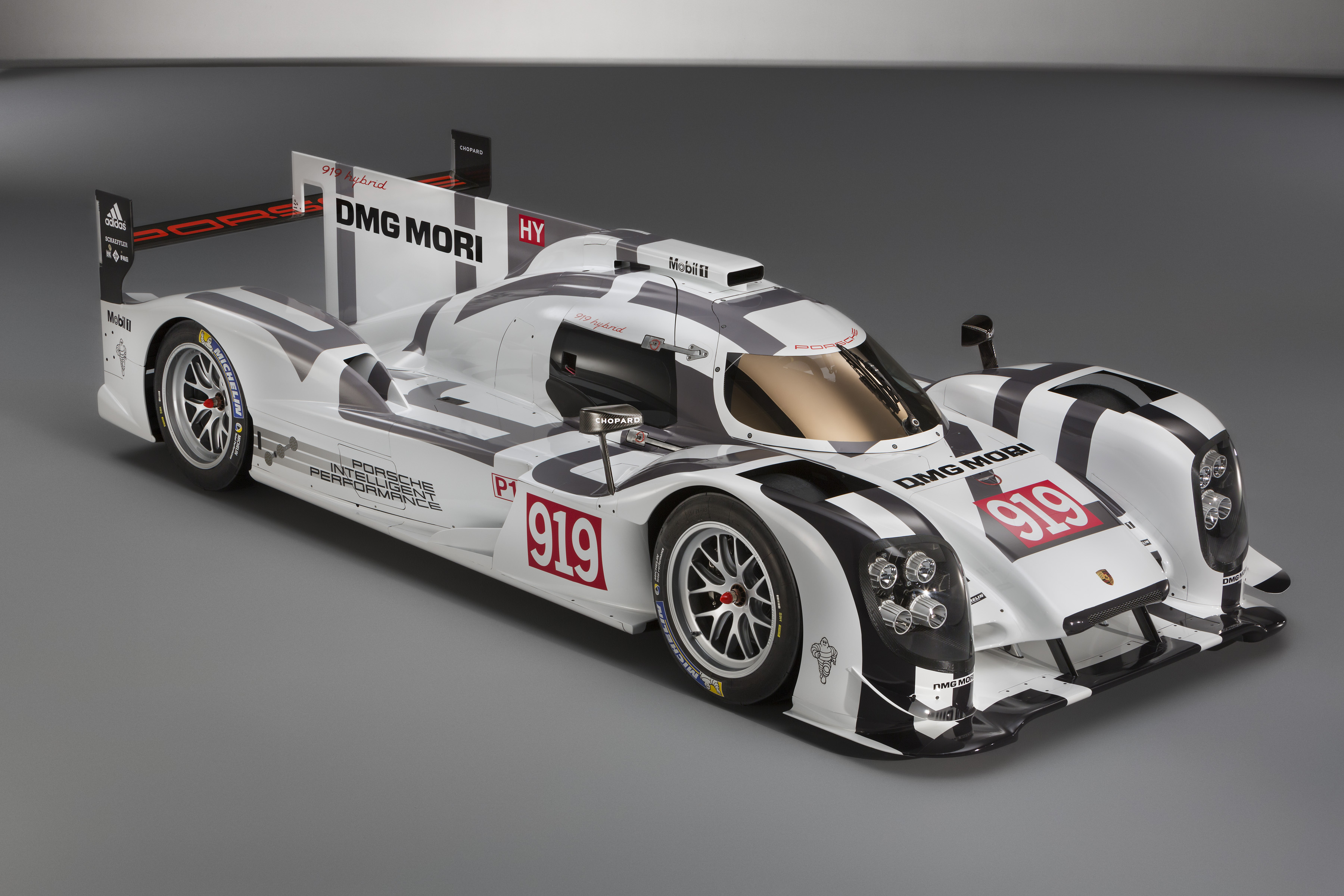 As the technical partner of Porsche’s endurance racing programme, Michelin played its part in the development of the new Porsche 919 Hybrid by designing specially-adapted tyres for the LMP1 class prototype. In compliance with the 2014 sporting regulations for the FIA World Endurance Championship (FIA WEC) and Le Mans, tyres are size 31/71-18 on both the front and the rear. Developed on a simulator for all of the firm’s LMP1 partners, the Michelin tyres on the Porsche 919 Hybrid were refined during testing sessions conducted jointly between the two firms’ technical teams.

Pascal Couasnon, director of Michelin Motorsport explains that Michelin’s support was the result of its “extensive expertise in endurance racing,” while the “exchange of information between the engineers at Porsche and Michelin resulted in the best possible synergy between our tyres and the Stuttgart manufacturer’s prototype.”

Tyres play a key role both in terms of performance and in the management of the quantity of energy allocated to 2014 FIA WEC competitors by the regulations. The energy efficiency of the LMP1 prototypes depends, amongst other factors, upon two fundamental parameters: their weight and their aerodynamic drag, both of which are significantly influenced by tyres. Regarding performance, the tyres actively promote the car’s efficiency by working in synergy with the suspension. They need to be able to withstand the vehicle’s weight as well as its colossal aerodynamic loads, which can reach three times the mass of the car. Around certain circuits and on a dry track, the lateral and longitudinal acceleration generated by these prototypes can appreciably exceed 3G.

Michelin’s 2014 tyres for the LMP1 prototypes are 15 per cent, or between 5cm and 6cm, narrower, representing an improvement both in terms of weight (a saving of 8kg per set of four) and aerodynamic drag. The French manufacturer says these benefits have been achieved without sacrificing performance or durability.

Outside of the LMP1 programme, Michelin is also partnering Porsche in the GTE Pro class, in which the Stuttgart firm is continuing to field a brace of Porsche 911 RSRs run by Team Manthey. Having already tasted victory champagne at last year’s Le Mans 24 Hours – where Michelin’s tyres proved capable of covering three stints – the Franco-German alliance is this year targeting success in the FIA WEC, at Le Mans and in the new Tudor United SportsCar Championship (TUSCC).

“The relationship between Michelin and Porsche is very close, and goes far beyond the supply of tyres and associated services in motorsport. Indeed, our two companies have worked hand-in-hand for many years in the design of vehicles that are increasingly safe, reliable and respectful of the environment. This co-operation equally extends into the areas of marketing and after-sales service, through Porsche dealerships worldwide,” states Peter Zabler, the manager in charge of Michelin’s partnership with Porsche.

The ultra-sporty Porsche 918 Spyder hybrid and the Porsche 911 GT3 (Type 991) run on bespoke Michelin Pilot Sport Cup 2 tyres. In September 2013, a Porsche 918 Spyder driven by Germany’s Marc Lieb and fitted with these Michelin road tyres established a new lap record around the celebrated Nürburgring Nordschleife circuit, by covering its 20.6 kilometres in just 6:57.

As with its ultra-sporty models, Porsche has similarly homologated three ranges of Michelin tyres for the new Macan: the Latitude Sport 3 (for summer use), the Latitude Alpin 2 (winter) and the Latitude Tour HP (for all year-round).