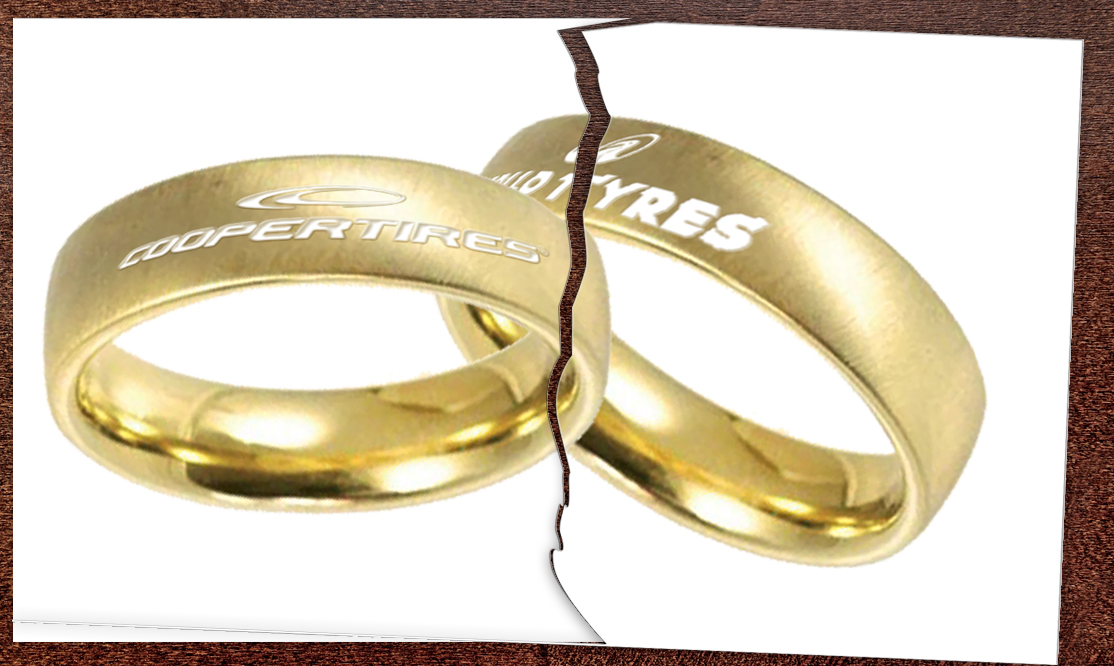 The curtain has come down on a saga that made tyre industry headlines last year. On 30 December, Cooper Tire & Rubber announced its termination of the merger/acquisition agreement between it and India’s Apollo Tyres. The US tyre maker gave word of its action a day before the agreement was due to expire.
“It is time to move our business forward,” wrote Cooper chairman, chief executive officer and president Roy Armes in a statement. “While the strategic rationale for a business combination with Apollo is compelling, it is clear that the merger agreement both companies signed on June 12 will not be consummated by Apollo and we have been notified that financing for the transaction is no longer available. The right thing for Cooper now is to focus on continuing to build our business.”