Return to 1.5 million mark expected for UK car manufacturing in 2013 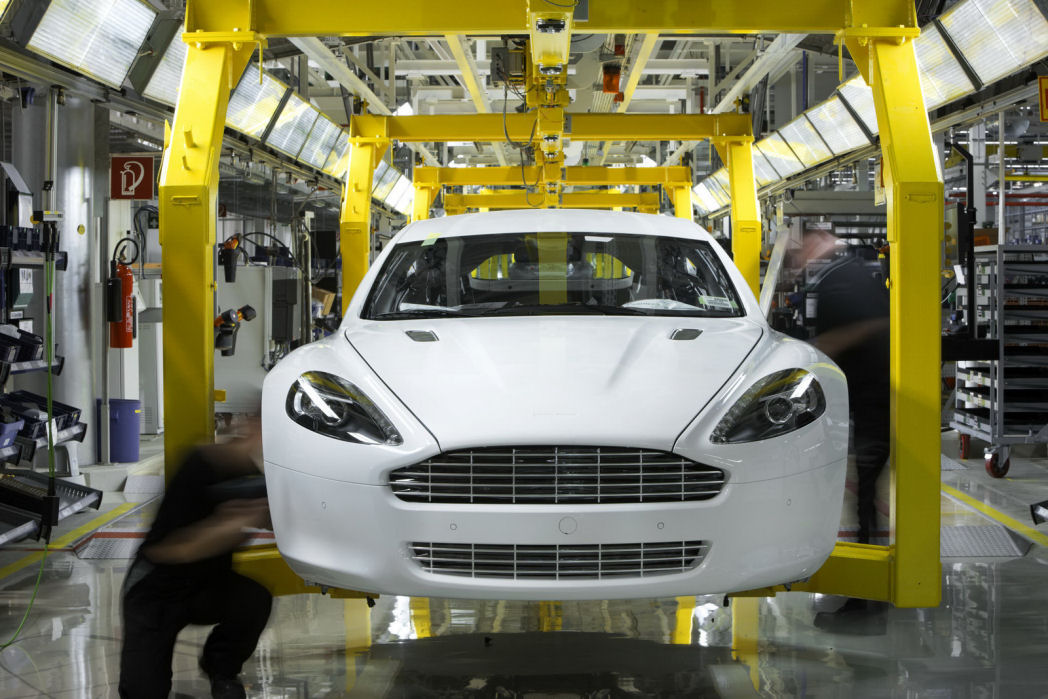 “With output up 4.5 per cent in 2013 to-date, UK car manufacturing is on track to pass 1.5 million units this year, the best performance since 2007,” said Mike Hawes, SMMT chief executive. “A number of mass-market manufacturers have this year used November to prepare their production lines for new models, so volumes dropped 3.6 per cent in the month (to 137,624 units). However, the forthcoming new models will play an integral part in what is predicted to be an even stronger 2014 for UK car manufacturing.”

“Ongoing weak European demand and changes to UK manufacturing operations impacted commercial vehicle production in November,” Hawes commented. “While we expect the downward trend to continue for a few months yet, CV manufacturing in the UK has a solid base from which to build with more than 200 vans, trucks and buses rolling off domestic production lines every day.”

Engine manufacturing rose for a third successive month in November, up 3.4 per cent to 231,371 units. Year-to-date, output is up 2.5 per cent to 2,404,146 units. The SMMT says November’s rise was driven by exports; robust home market performance over the year so far.