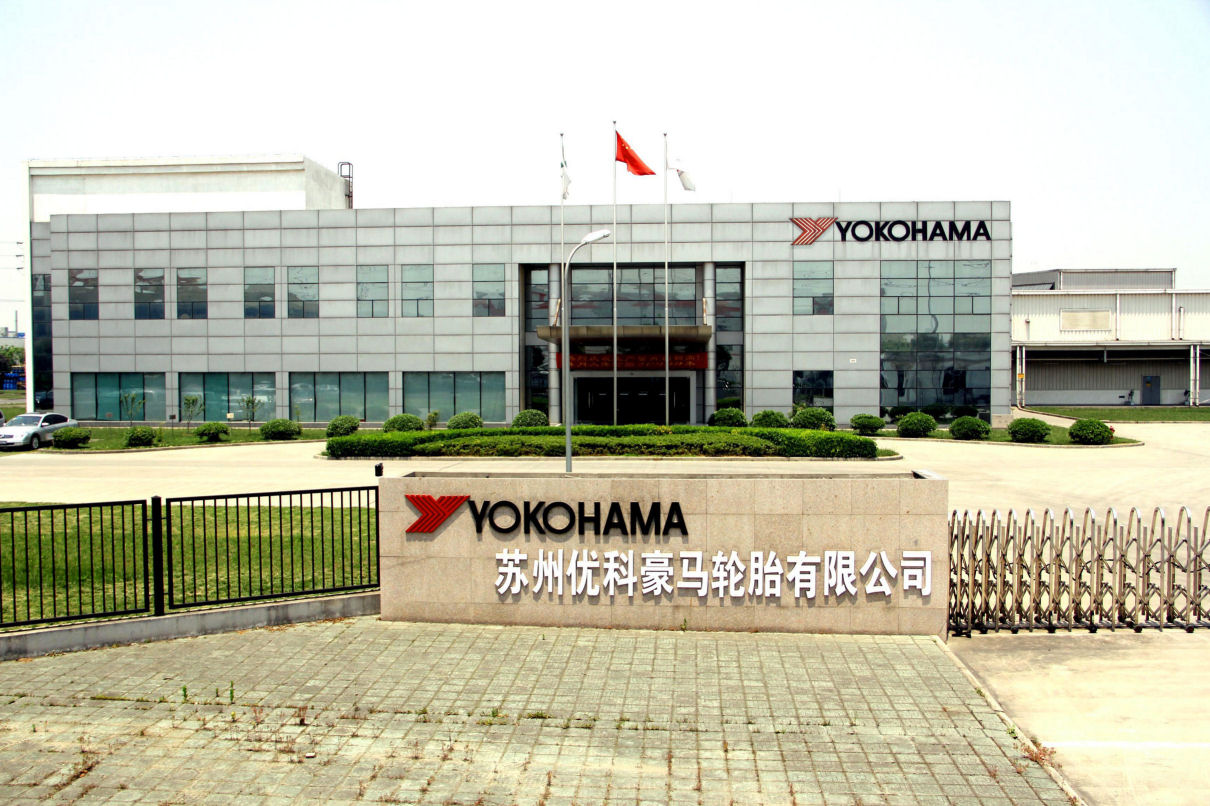 In summer 2013, Yokohama Rubber began building a passenger car tyre factory in China’s Jiangsu Province, the company shared today. The new plant is being erected adjacent to a truck and bus tyre factory operated by Chinese subsidiary Suzhou Yokohama Tire Co., Ltd., and is expected to begin production in April 2014. Production capacity will grow incrementally until it reaches six million tyres per annum by the end of 2017. Total investment in the plant will amount to approximately ¥26.5 billion (£153.7 million).

The facility will primarily manufacture Yokohama’s ‘BluEarth’ eco tyre brand and other high-performance, fuel-efficient passenger car tyres. These will be sold on the Chinese market; the tyre maker says demand for such products has increased in recent years. Both the original equipment and replacement tyre markets will be supplied.

Suzhou Yokohama Tire Co., Ltd., was established in 2006 as a manufacturing and sales company specialising in truck and bus tyres. Its current annual production capacity is 340,000 units. Another Yokohama subsidiary, Hangzhou Yokohama Tire Co., Ltd., specialises in the production of passenger car tyres at its plant in Zhejiang Province. The Hangzhou subsidiary was established in 2001 and raised its annual capacity to 5.1 million tyres through four capacity expansions, which concluded in 2011.