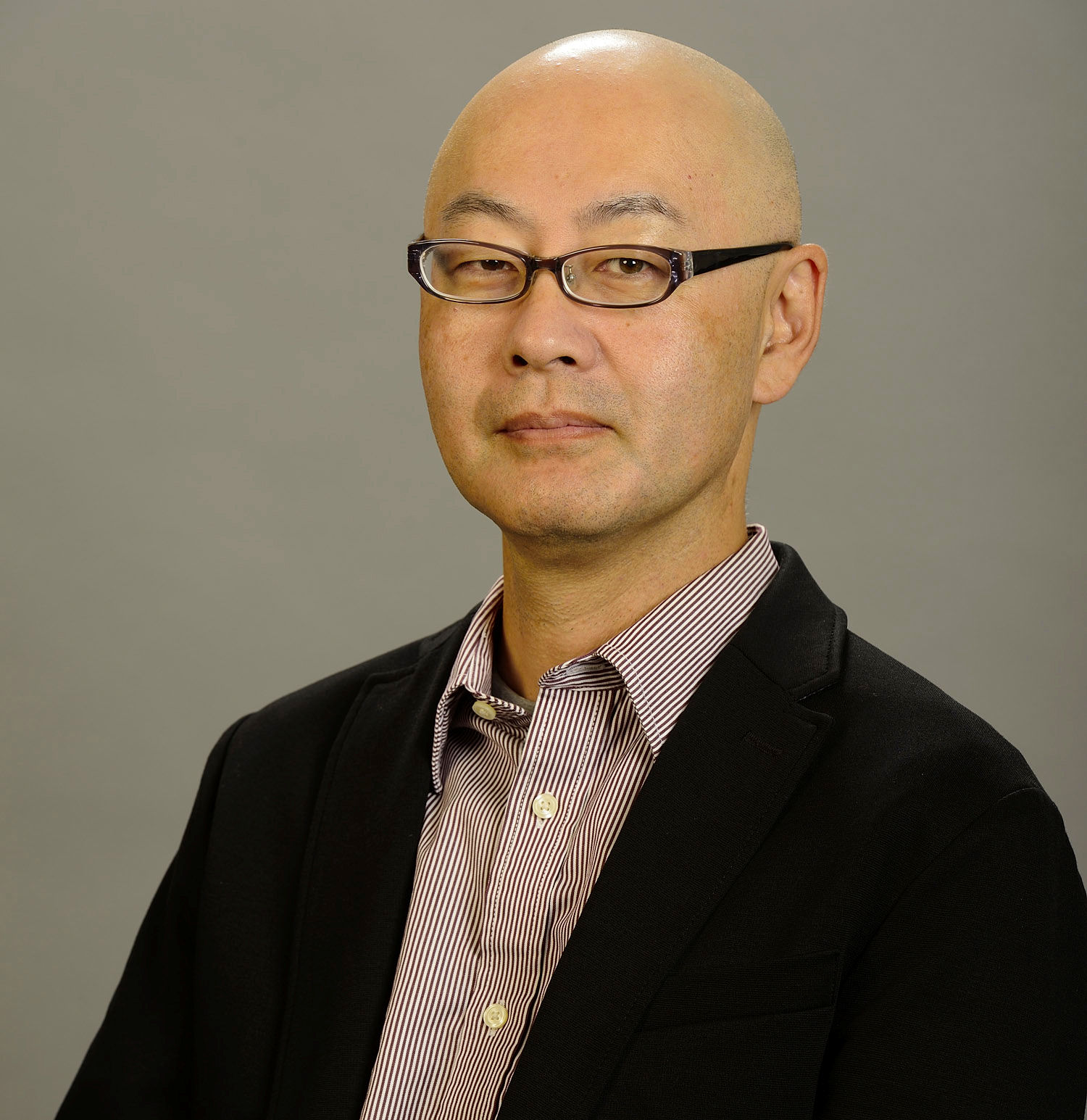 Takeda, who started working for Yokohama Rubber in 1988, returns to Yokohama Tire Corporation after two and a half years as general manager of Yokohama Rubber’s tyre business planning department. This will be his third North American stint with the company; in 1993, Takeda worked at Yokohama Tire Corporation as assistant treasurer in finance and accounting. He went back to Japan in 1995 and held several positions, including assistant manager of the Mishima plant (2000). He returned again to North America in 2010 as CFO and treasurer before going back to Yokohama Rubber in 2011.

“While being the head of Yokohama’s global tyre business, Mr. Takeda was also supporting various YTC projects, such as the new Mississippi plant,” said Yokohama Tire Corporation chief operating officer Takayuki Hamaya. “Now he will not only be supporting but creating more strategic projects for YTC’s future growth.”

Morita moved from Spain to the US to join Yokohama Tire Corporation in the newly-created position of vice-president, OE business. He began his career with Yokohama Rubber in 1987 and has held several positions, including manager of OE sales (1993), manager of the tyre overseas sales department (2002), general manager of the Dubai office (2003) and president of Yokohama Iberia (Spain and Portugal) from 2009 to 2013.

“With his experience in YRC’s OE business and overseas sales departments, Mr. Morita will prove to be a great asset for developing new OE opportunities for YTC,” Hamaya said. “Andy Zeisser, YTC’s OE director, will report to Mr. Morita.”