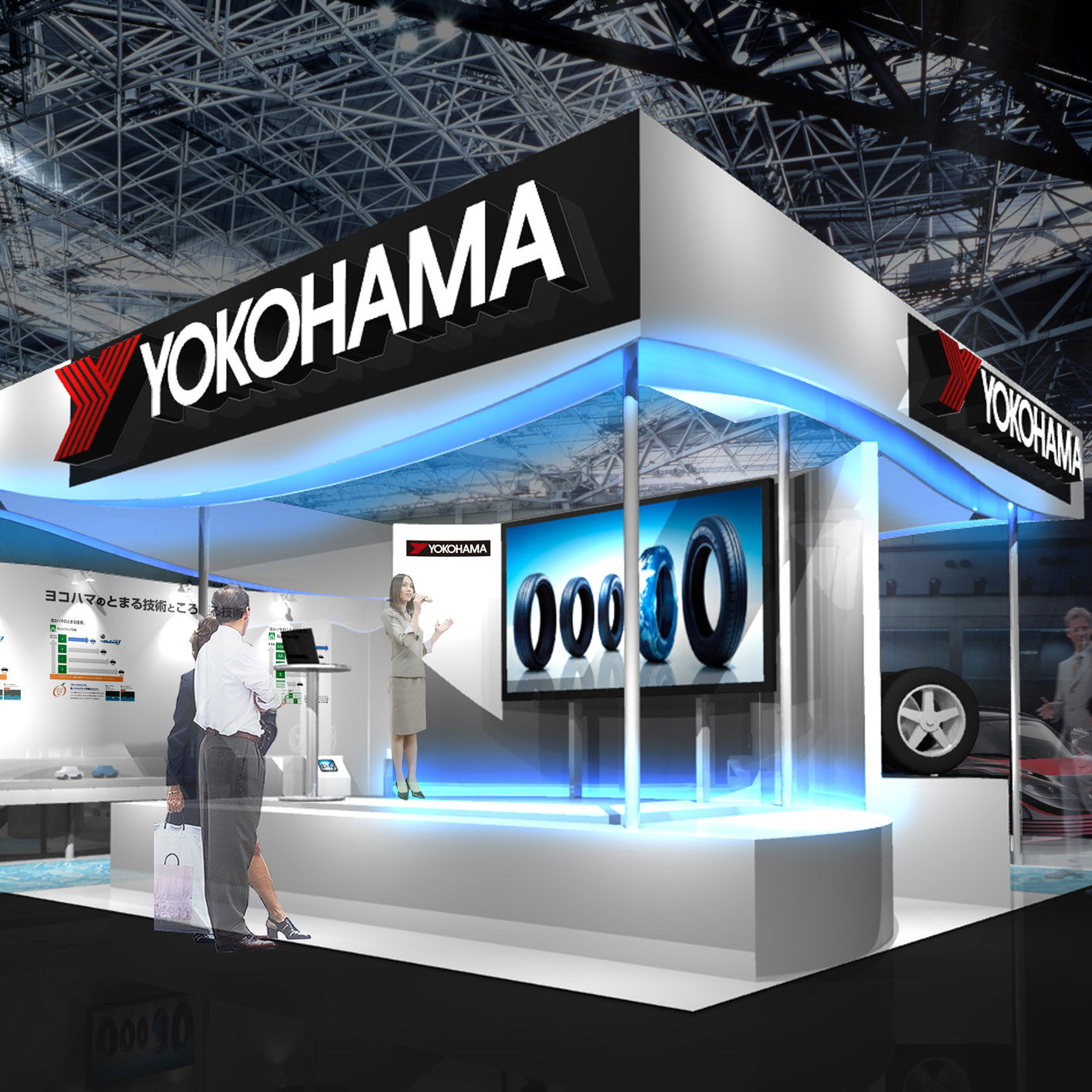 Yokohama Rubber has confirmed its presence at the Tokyo Motor Show, which begins on 22 November and opens to the public the following day. At its show stand, the company will introduce concept products including its ‘fin tyres’, which employ advances in aerodynamics to reduce vehicle air drag by controlling airflow in the wheel well. It will also promote its efforts towards improving tyre grip in all tyre categories, including through displaying proprietary technologies such as compounding processes that incorporate orange oil and other advances in rubber compounding. The exhibit will also introduce the company’s technologies for raising tyre fuel-efficiency performance.

Goodyear an official tyre for US ski, snowboard association