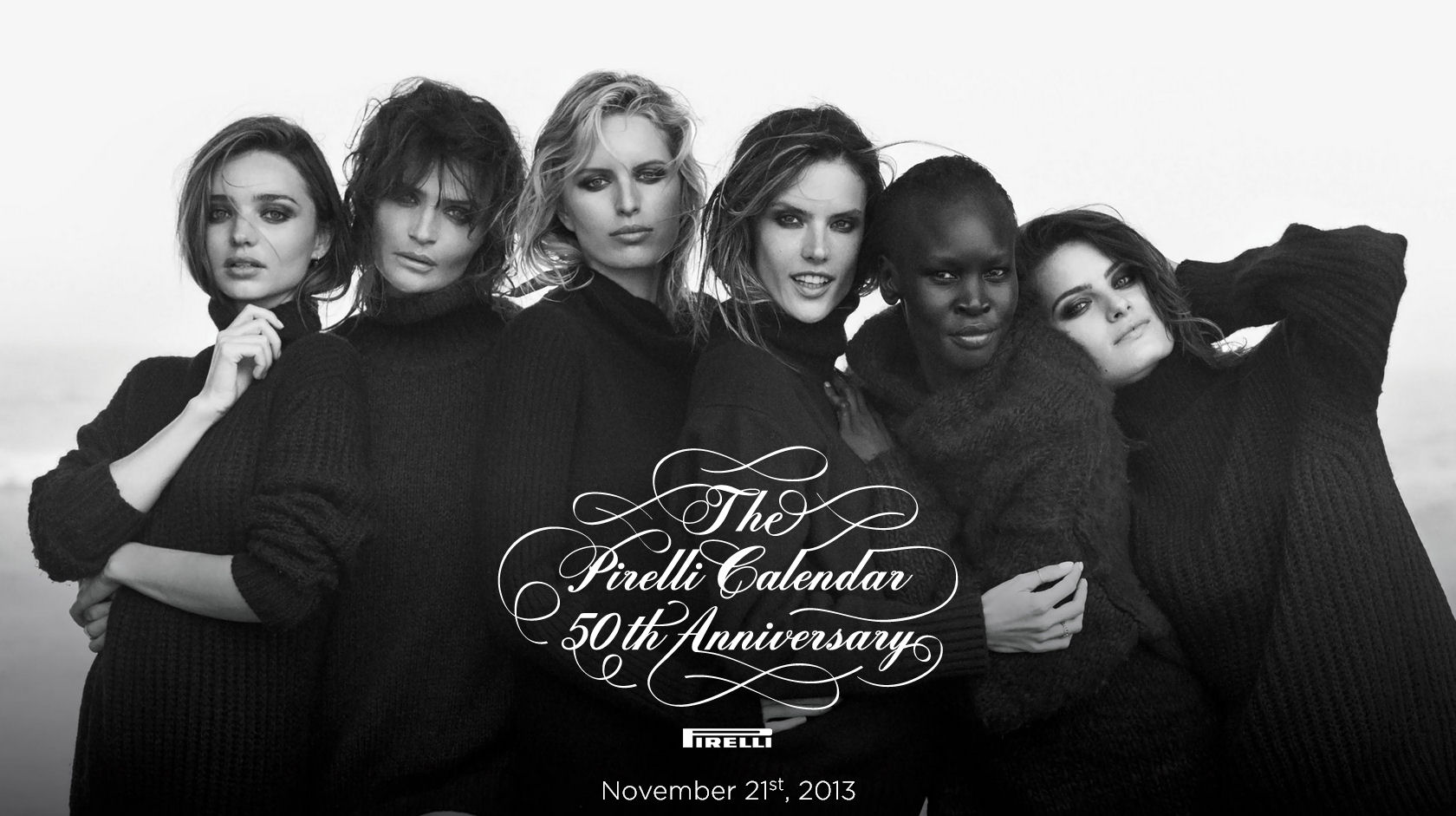 Half a century of Pirelli beautifying the weeks and months through its Calendar will be celebrated in Milan this evening at a gala event attended by an array of big names. Pirelli has been tight-lipped about its preparations for the launch, however other sources have tipped a number of former Cal photographers to be present, including Peter Beard (2009), Patrick Demarchelier (2005, 2008), Karl Lagerfeld (2011) and Steve McCurry (2013), along with models such as Alessandra Ambrosio, Isabeli Fontana, Summer Rayne Oakes, Tatjana Patitz, Alek Wek, Erin Wasson, Karolina Kurkova. Some say Kevin Spacey will act as event host.

Patrick Demarchelier and Peter Lindbergh worked together on a golden anniversary Calendar for Pirelli, and preview images from this were released and widely published in August. Pirelli told Tyres & Accessories at the time that this project was separate to the Cal being launched tonight. We therefore look forward to seeing the direction Pirelli has taken with its 2014 edition.