Pirelli dips into archive for 2014 Cal 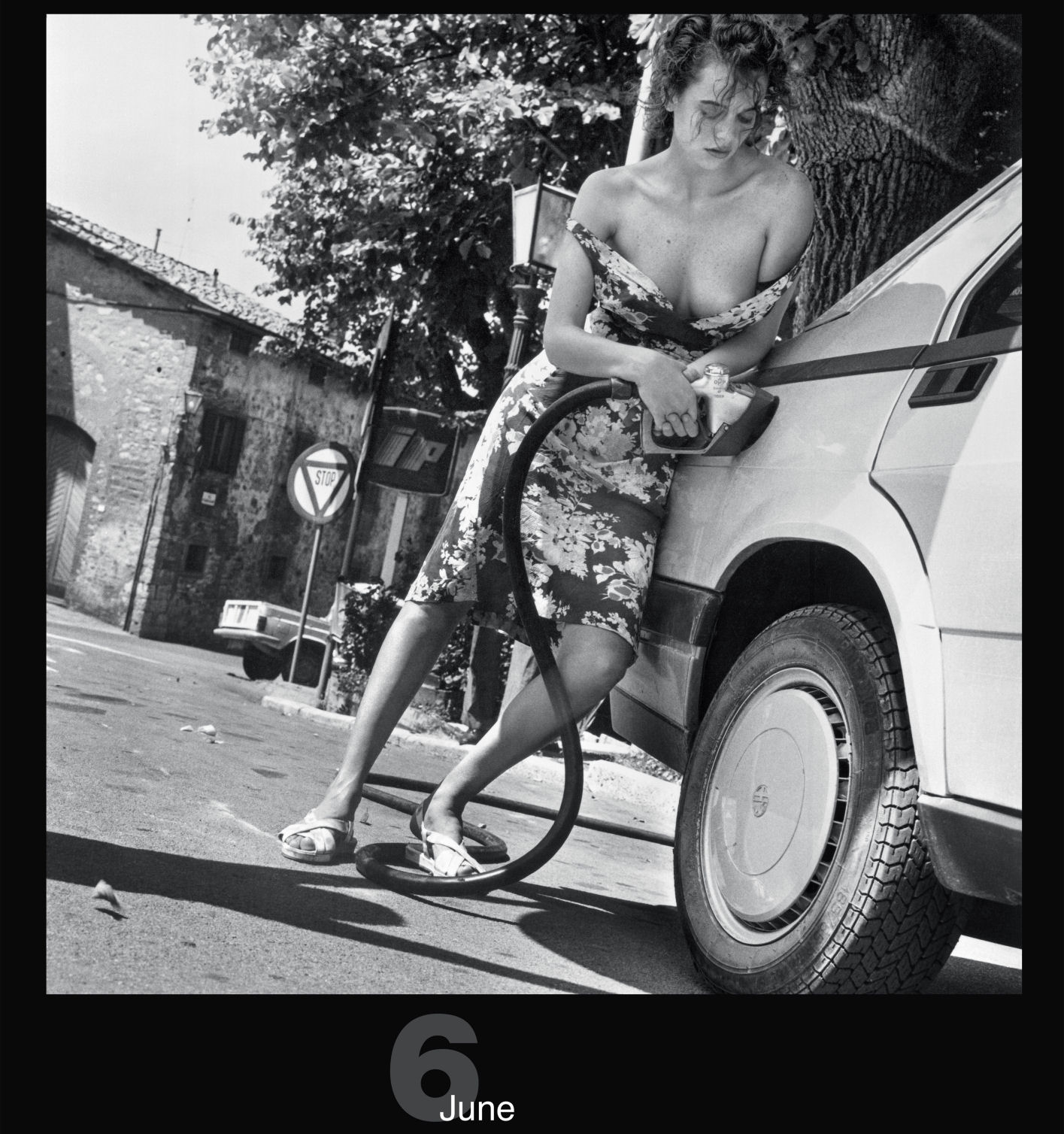 The news about Pirelli’s 2014 Calendar is that it isn’t. It isn’t a 2014 calendar, that is. The Italian company reported today that to celebrate the “milestone anniversary” of the Cal’s half-century, it decided not to produce a 2014 Calendar. Instead, it is releasing the previously unpublished 1986 Pirelli Calendar created by Helmut Newton, which until now has been kept under wraps in the company’s archives.