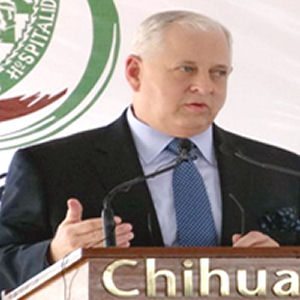 Steven J. Borick intends to retire as chief executive officer and president of Superior Industries International early next year, and the company’s board has commenced a search for his successor. Borick will relinquish these three roles at the US-based aluminium wheel manufacturer on 31 March 2014, however he will remain chairman and assist with the management transition.

“My decision was based on a number of factors, primarily a desire to have more time for personal interests, including philanthropic activities,” shared Borick. “I am gratified that over the last several years, we worked diligently as a team to weather the recession, while retaining our leadership position and posturing Superior for long term growth.”

Borick was appointed CEO of Superior Industries in 2005 and chairman in 2007. Speaking on behalf of the company’s board, lead director Margaret Dano said “we are appreciative of Steve’s tireless dedication to our company and to the industry. His insight and meaningful contributions to Superior will be a lasting legacy that will serve the company well for many years to come.”