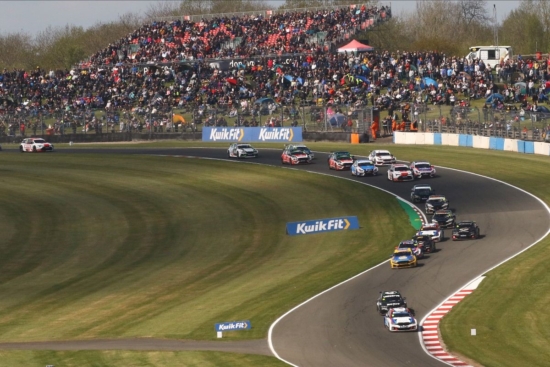 The 2023 Kwik Fit British Touring Car Championship calendar was announced on 31 May, after series organisers TOCA confirmed its schedule earlier than ever before. After completing just three events of the 2022 campaign so far, the UK’s premier motorsport series has already locked down its dates for next year, with a return to the Donington Park GP circuit arguably producing the most significant headline.