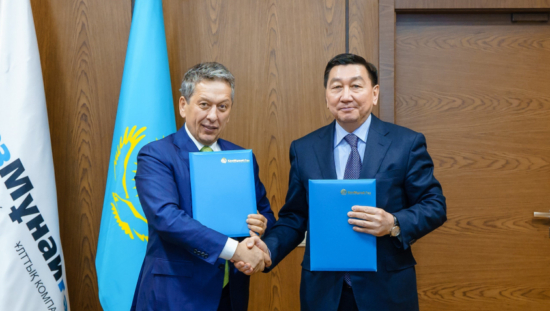 Russian oil and gas company Tatneft and Kazakhstani state-owned oil and gas company KazMunayGas have officially commenced a joint venture to produce butadiene rubbers with the signing of a corporate agreement by Nail Maganov, general director of Tafnet, and Alik Aidarbayev, management board chairman of KazMunayGas. The agreement follows the signing of an agreement earlier this year that set out the basic terms of the project as well as a roadmap for its implementation, a framework agreement and an agreement on an action plan for cooperation.