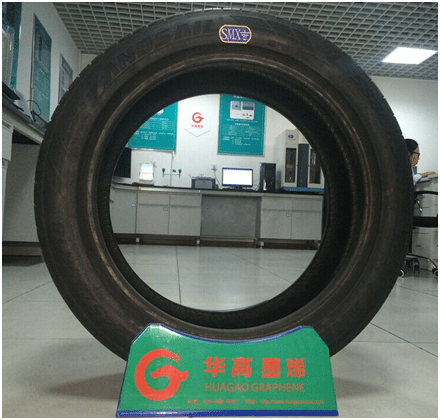 Sound like a one off? Apparently not. According the production plan, the output will amount 5 million units in the first five years and output will increase to 10 million in the second five years. To quote the companies themselves: “Sentury and Huagao will lead the industrial revolution in graphene-tyre field”.