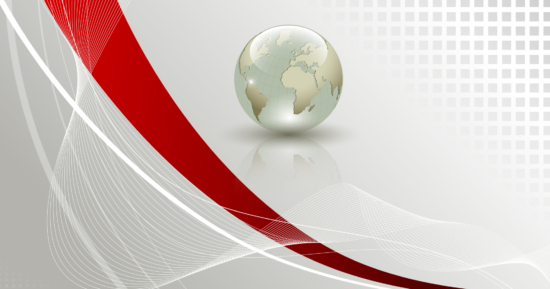 Netherlands-based manufacturer of machinery for the tyre and retreading industries, VMI Holland B.V. (VMI), reports having won a “significant lawsuit” in its ongoing legal dispute with Safe-Run Intelligent Equipment Shares Ltd. Co. (Safe-Run). VMI comments that the case in question relates to infringement of intellectual property and patent hijacking, adding that the lawsuit it recently won confirms “the malicious intent of Safe-Run.”

VMI filed its lawsuit against Safe-Run on 22 April 2019, claiming that Safe-Run has abused the Intellectual Property system and the legal system in China (Abuse of Court). The civil Abuse of Court case was filed at the Suzhou Intermediate People’s Court in Jiangsu Province.

The Dutch company confirmed the court’s positive verdict earlier today. It comments that the ruling shows that “Safe-Run knowingly filed and obtained patents on technology which was already developed by VMI and others and then maliciously used these patents in the legal fight against VMI.”

The court has awarded VMI compensation for the losses it experienced owing to the fact that Safe-Run filed and asserted the patent “with malicious intent.” Harm Voortman, president and chief executive officer of VMI, states: “This verdict reinforces our faith in the Chinese legal system. We await the outcome of the other ongoing lawsuits with great confidence. The compensation will be donated to charity.”

Jacob February 13, 2021
This is the result of hard work and achievement by Mr. Piet Rademaker of VMI. Signed: Jacob Peled of Pelmar Engineering Limited.
Comments closed