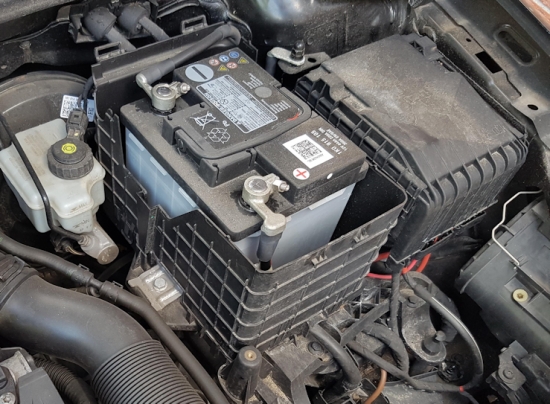 Lockdown inactivity has mainly affected the batteries of older vehicles, but motorists with newer cars have also found their batteries struggling

The great reduction in vehicle movements resulting from lockdown has had an unintended and unwelcome consequence for some motorists. Kwik Fit reports that with the vast majority of people making only infrequent, or very short journeys, the number of drivers visiting its outlets over the four weeks to 1 May needing a new battery has been double the usual rate for the time of year. When comparing its experiences in April 2020 with those for the same period of 2016 to 2019, Kwik Fit made adjustments to reflect the closure of some battery retailers during the lockdown period.

Battery failures traditionally spike in the winter months due to the greater demands placed on them in starting cold engines. But due to lockdown driving restrictions, battery failures over the past month soared to levels similar to the average for January over the last five years.

While this has mainly affected older vehicles, motorists with newer cars have also found their batteries struggling. The number of fleet vehicles, such as company cars, requiring new batteries has risen by around ten per cent compared to the same period last year. This is a significant indicator of the extent of the problem as not only are fleet owned vehicles newer than the average, they are more likely to have advanced batteries, to support ‘start-stop’ technology.

“Most of us associate battery failure with the winter months and having to call out a breakdown service to get us started after Christmas holidays,” comments Roger Griggs, communications director at Kwik Fit. “The lockdown has had a dramatic effect on motoring and has been positive in helping control the spread of the virus, but this is one area which is storing up potential problems for motorists. We certainly don’t encourage anyone to use their car unnecessarily, but we hope that our advice will help some people avoid a nasty surprise when they next need their car.”