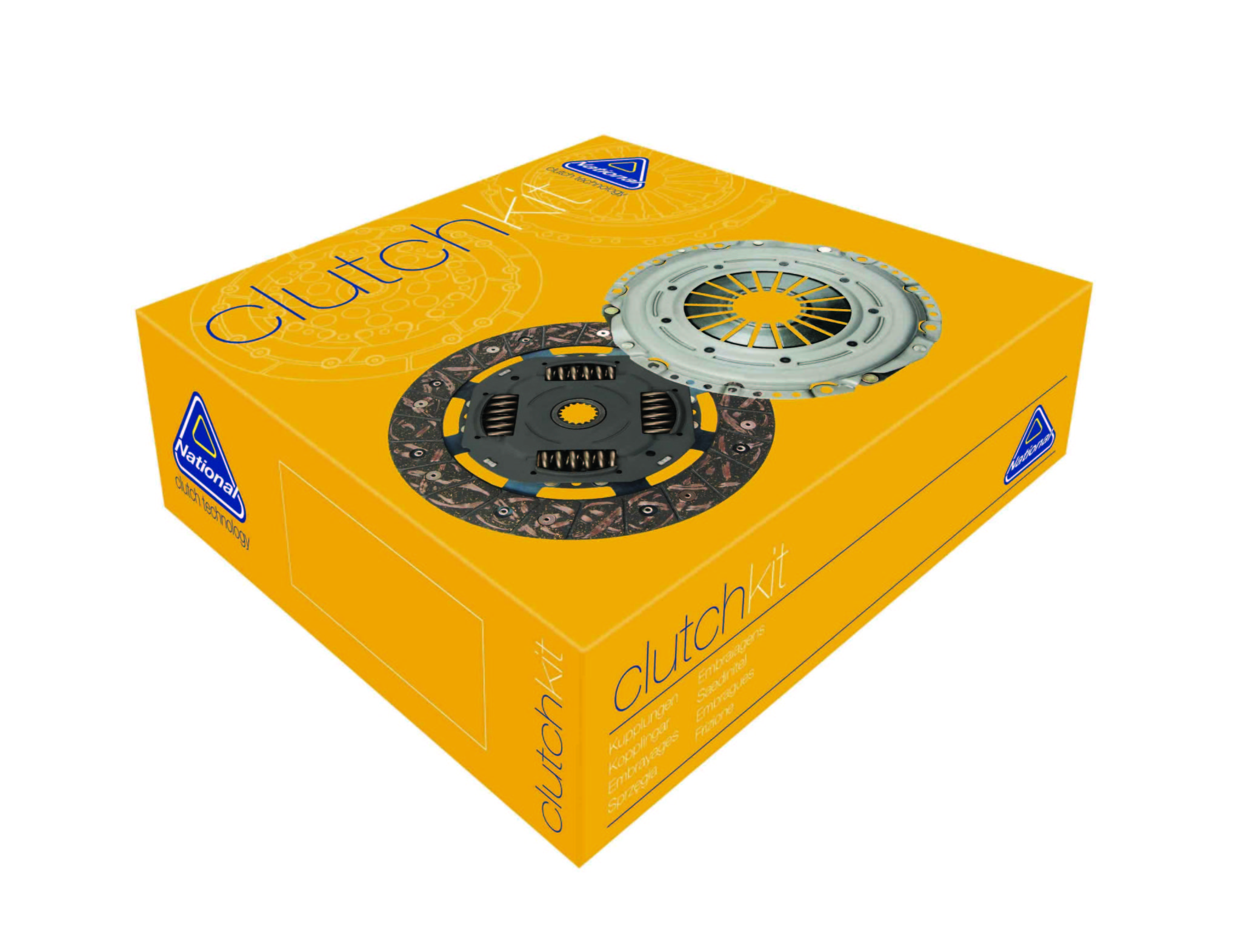 National Auto Parts has launched its first ever uprated performance clutch kit, with plans to continue to develop the range throughout 2020.

In total, the new additions cover more than 90 vehicle applications as National’s clutch range covers more than 95  per cent of the European passenger car and light commercial vehicle parc. New clutches are made to OE-quality specifications and subject to life testing, ensuring the product is fit for purpose. The range also comes with a three year/30,000 miles ‘no quibble’ guarantee.

The new-to-range parts are listed in the online catalogue which can be found on the website at www.national-auto.co.uk, or via MAM Software’s AutoCat cataloguing system or TecDoc.