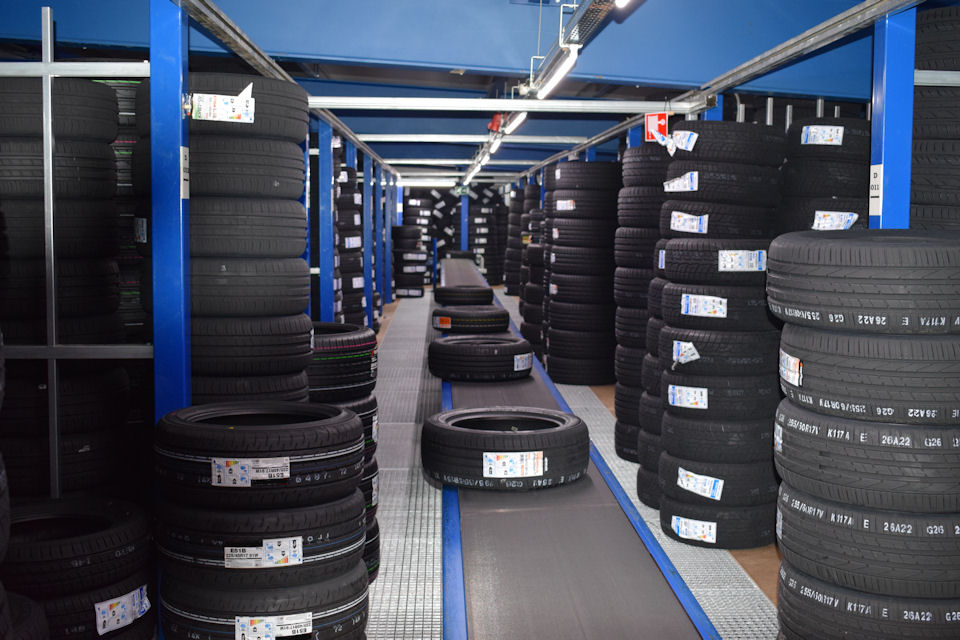 Sales of tyres produced by European Tyre and Rubber Manufacturers’ Association (ETRMA) members decreased year-on-year in almost every product category during 2019. The ETRMA describes the market last year as “weak”, and this is particularly the case for the original equipment segments.

Sales of replacement agricultural tyres decreased 6.0 per cent, to 1.2 million units. 2019 was the sixth consecutive year of poor sales within this segment. The replacement market decline was even more marked in Britain, with sales decreasing around 20 per cent to approximately 50,000 units. 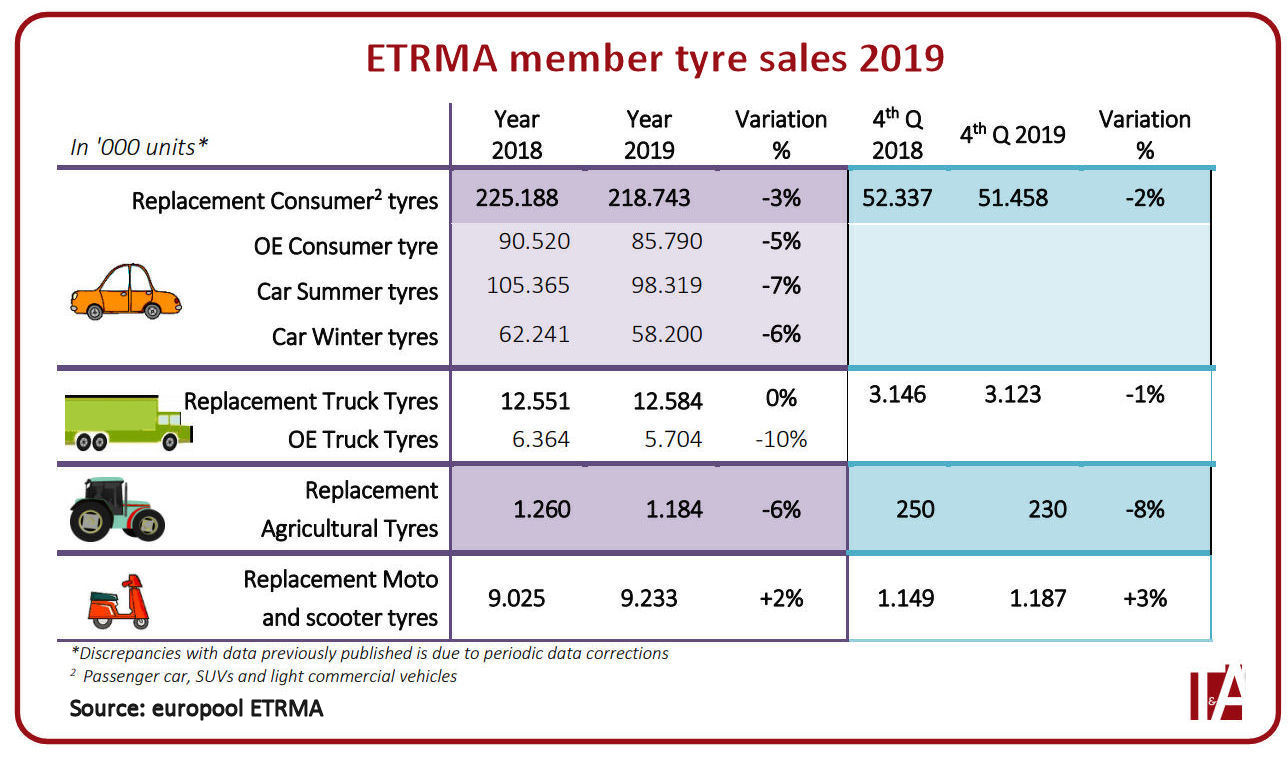