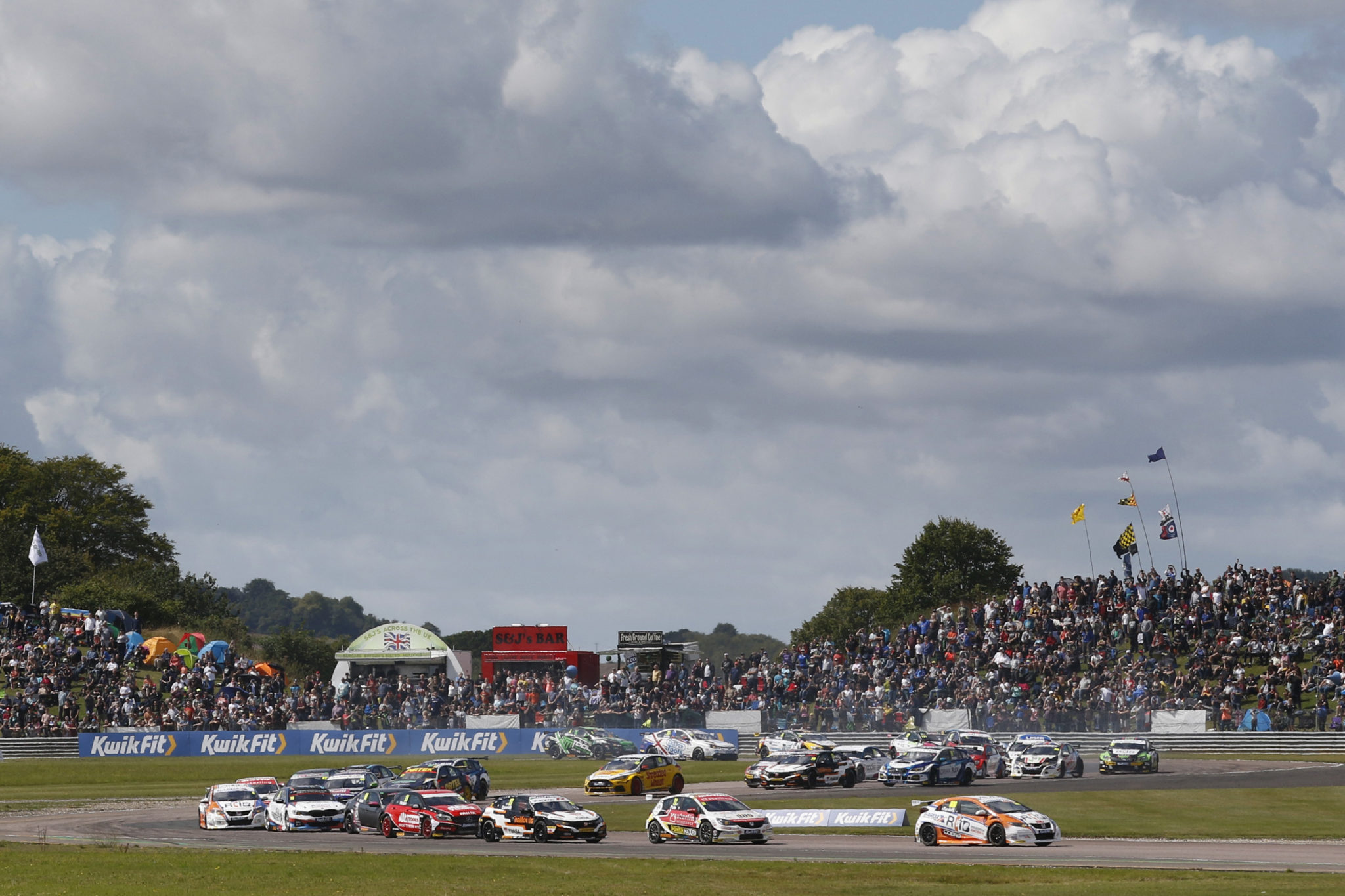 Teams must hold a TBL for each car entered – there are 30 TBLs controlled by teams, with two further licences retained by TOCA for its own use. In keeping with its previously stated objective of reducing the size of the BTCC grid, TOCA has again chosen not to allocate its two TBLs to additional entrants.

Teams will announce full details regarding their 2020 entries (drivers, cars, sponsors, team names) over the coming weeks, prior to the release of the finalised entry list, which will be distributed by TOCA in March.