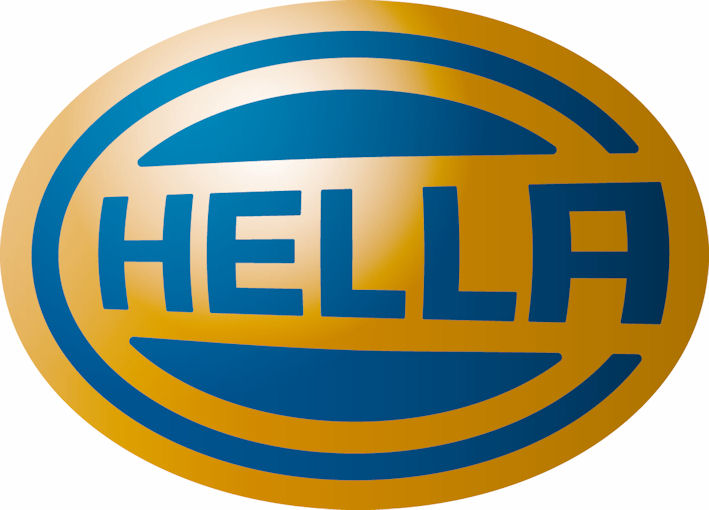 Automotive supplier Hella has ended the fiscal year 2018/2019 (1 June 2018 to 31 May 2019) with an increase in sales and earnings. Currency and portfolio-adjusted sales have risen by 5.0 per cent compared to the previous year. Reported sales decreased to 7.0 billion euros (previous year: 7.1 billion euros) as a result of divestment from the wholesale business and taking the effects of exchange rates into consideration.

“The general conditions for Hella have noticeably deteriorated in the past fiscal year. Global light vehicle production, on the whole, is in decline,” says Dr Rolf Breidenbach, chief executive officer of Hella. “The fact that we were still able to substantially outperform the market is, above all, attributable to our solid business model, which includes innovative lighting and electronic solutions for the major trends on the automotive market, as well as to our broad international positioning.” Hella has grown rapidly over the course of the past fiscal year, in particular in North, Central and South America, which saw a sales increase of 13 per cent. However, business also developed positively in Europe, with growth of over six per cent. This made it possible to offset fluctuations in demand on other important markets, such as China.

Hella’s Automotive segment in particular was the main driver for the company-wide increase in sales in the fiscal year 2018/2019. This was due to high demand for lighting systems and electronic solutions, especially in the area of driver assistance systems and energy management. As a result, reported sales in the segment increased by 6.1 per cent to 5.8 billion euros. Given the increases in capital expenditure on research and development and ever-increasing material and personnel costs, the segment’s adjusted EBIT decreased slightly compared with the previous year to 452 million euros (previous year: 459 million euros). The adjusted EBIT margin, therefore, decreased accordingly to 7.8 per cent (previous year: 8.5 per cent).

Not including the divested wholesale business, sales in the Aftermarket segment rose by 2.7 per cent to 665 million euros. Sales of sophisticated workshop equipment, such as emissions testing devices and beamsetters, saw strong growth. The segment’s adjusted EBIT increased 32.1 per cent to 70 million euros and the adjusted EBIT margin consequently rose to 10.5 per cent (previous year: 8.1 per cent). The increase in earnings was bolstered by a higher gross profit margin and improved cost efficiency following the segment’s strategic realignment.

In the Special Applications segment, the agricultural and construction vehicles business was particularly successful. However, due to closure of the production site in Australia, reported sales for the segment decreased by 7.0 per cent overall to 399 million euros. Excluding this site closure, the segment’s sales would have increased by 2.2 per cent. Adjusted EBIT for the segment rose 27.1 per cent to 61 million euros. The adjusted EBIT margin increased to 15.2 per cent (previous year: 11.2 per cent). The significant improvement in profitability is the result of good business development in products for agricultural and construction vehicles, as well as income from the site closure in Australia.

In line with the company’s established policy for dividend development, the payment of a regular dividend amounting to 1.05 euros per share (the same as for the previous year) is proposed for fiscal year 2018/2019. Furthermore, given the strong development in the balance sheet in recent years and the successful divestment from the wholesale business, company management at Hella GmbH & Co. KGaA will propose the payment of a special dividend amounting to 2.30 euros per share at the annual general meeting on 27 September 2019. The total dividend for the fiscal year 2018/2019 would, therefore, be 3.35 euros per share.

Due to the continuing high uncertainties in the market environment and the further declining industry development, HELLA expects for the current fiscal year 2019/2020 currency and portfolio-adjusted sales in the range from around 6.5 billion to 7.0 billion euros (previous year portfolio-adjusted: approx. 6.8 billion euros) as well as an EBIT margin adjusted for restructuring measures and portfolio effects in the range from around 6.5 per cent to 7.5 per cent (previous year portfolio-adjusted: 8.4 per cent). “The automotive industry will not recover in the short term. We assume instead that markets will continue to decline,” says Breidenbach. “Despite these challenges, our strategic orientation and our well-filled order books mean that we have the potential to outperform the automotive market in the future as well, and to benefit from changes in the industry in the long term.”