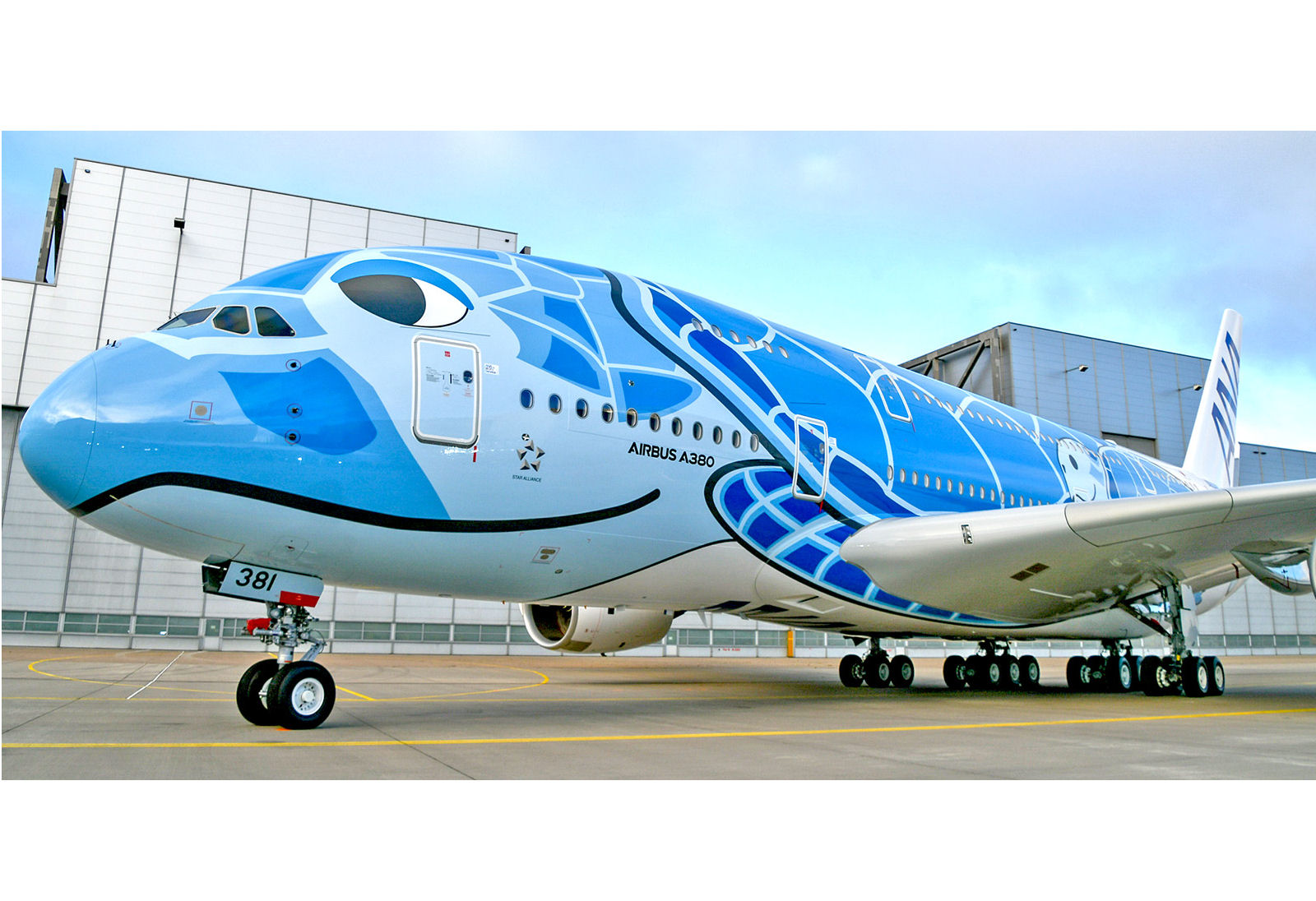 ANA has purchased three A380 aircraft and will introduce the first of these on its Narita-Honolulu route from 24 May 2019. This is the first time that the Japanese airline is flying the 520-seat, double-decker Airbus A380.

According to Michelin, NZG technology is just one Air X feature that contributes to reducing overall operational costs compared to a standard radial aircraft tyre. It says this result is achieved through an increased number of landings (up to 30 per cent more), improved fuel efficiency and exceptional damage resistance. NZG technology also increases tyre robustness and reduces fuel consumption, leading to lower CO2 emissions.