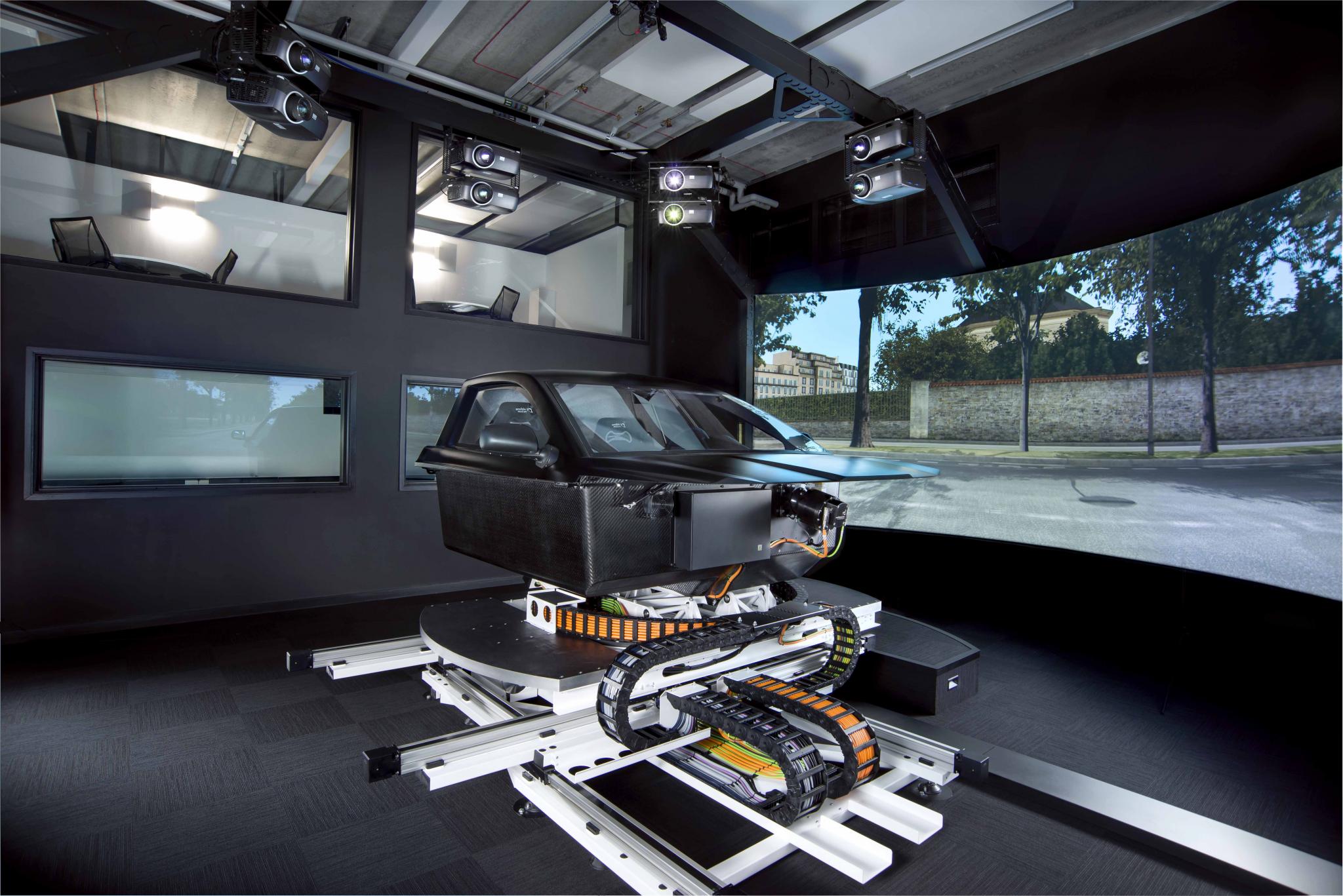 UK-based driving simulator manufacturer Ansible Motion will double its office space at the Hethel Engineering Centre for the design, validation and manufacturing of its proven simulator and testing technologies, as it expands on the back of increased demand. The company has secured a grant towards its facilities expansion through the New Anglia Small Grant Scheme, which is part-funded by the European Regional Development Fund. The new offices are due to open in June 2019.

Ansible Motion started in 2009, and in its first decade of operation has made over 50 simulator deployments to customers around the world including OEMs, Tier Ones, specialty constructors and motorsports teams in categories including Formula 1, NASCAR, IndyCar and more.

As customers and deployments have increased, Ansible Motion as a company has grown, hence the need to expand the company’s headquarters facility at Hethel, near Norwich, UK. “The new offices will allow the expansion of our Design, Operations and Support departments as they continue to serve new and existing customers,” states operations manager, Tom Morris.