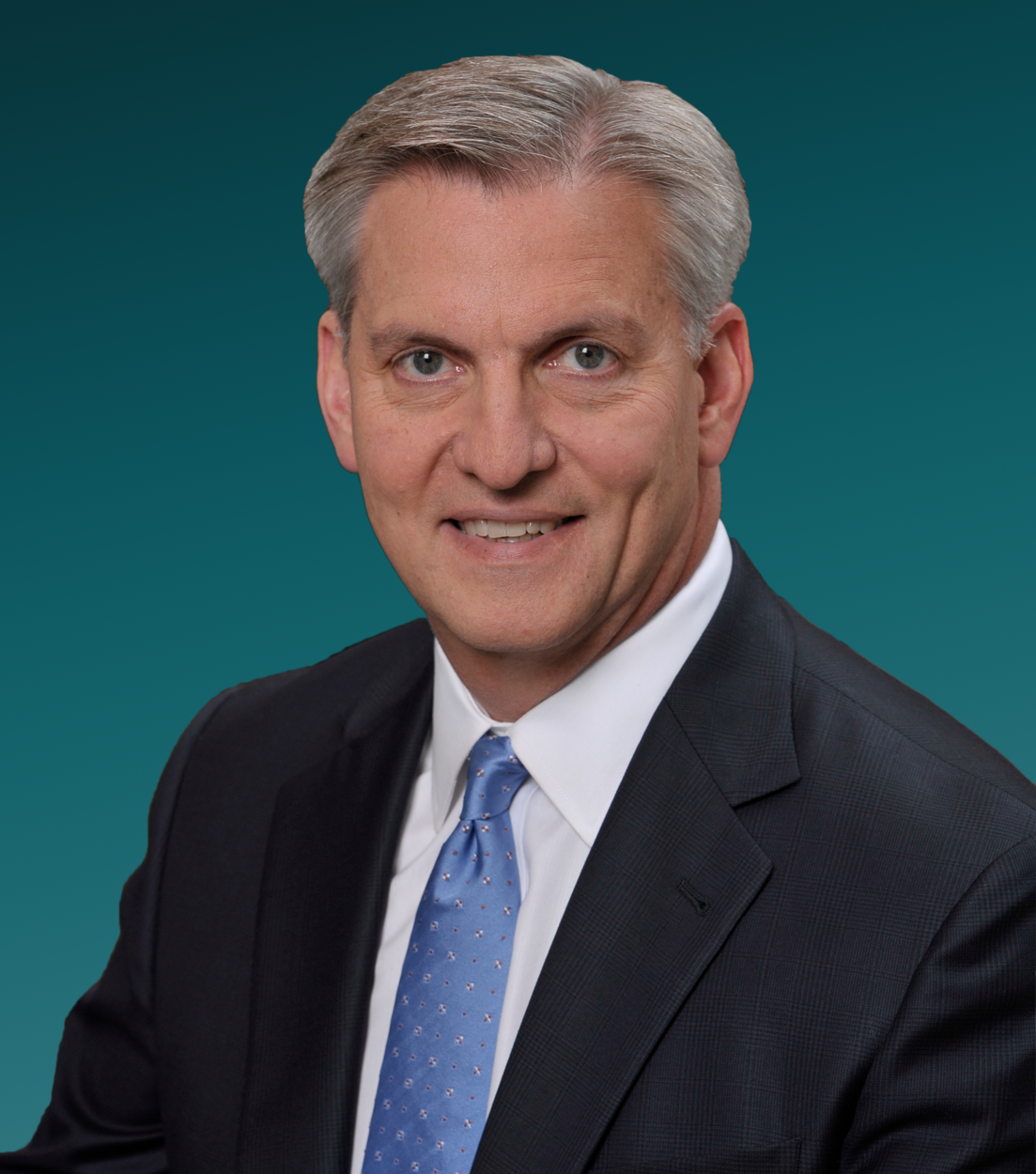 Trinseo has appointed Frank Bozich has been named President and CEO, effective 4 March 2019. Bozich replaces Christopher D. Pappas, who recently announced his plans to retire following his tenure as President and CEO of Trinseo since 2010. Pappas will transition to the role of Special Adviser to the CEO effective 4 March as part of a transition plan.

Stephen M. Zide, chairman of the Board of Directors, said, “Frank Bozich is an accomplished CEO known for his strong personal leadership and track record of driving business growth and corporate transformation. His breadth of experience in leading businesses in diverse and dynamic global markets is an ideal fit with Trinseo’s strategic priorities, and we look forward to him leading the company in its next phase of growth.”

“In addition, we thank Chris Pappas for his nearly nine years of exemplary leadership,” Zide said. “Chris was the principal architect of Trinseo’s culture and strategy, and during his tenure, EBITDA grew three-fold, while the company’s EH&S performance improved as well. All of us wish him the very best in his well-deserved retirement.”

Pappas added, “In the time I’ve gotten to know Frank Bozich, I’ve been impressed with his knowledge of our industry and his strong leadership capabilities. I’m confident that he will lead Trinseo very effectively for the future, and I’m committed to support him in a smooth and seamless transition.”

Bozich was most recently President and CEO of SI Group, a global specialty chemical company, from 2013-2019. SI Group is headquartered in Schenectady, New York, and operates more than 30 manufacturing facilities on five continents, with more than $2 billion in annual sales and more than 3,000 employees worldwide.

At SI Group, Bozich grew the company’s chemical intermediates and specialty resins businesses in serving a wide range of market segments including industrial and consumer goods, rubber resins, plastic additives, adhesives, and engineering plastics. During his tenure, SI Group completed an acquisition of businesses from Albemarle Corporation, expanded operations in Brazil, China and the US, and was recognized for accomplishments in corporate social responsibility, Responsible Care, and employee engagement. In 2018, SI Group was acquired by SK Capital Partners and merged with Addivant, another portfolio company of SK Capital.

Prior to BASF, Bozich was Group Vice President, Enterprise Technologies and Ventures at Engelhard Corporation, which was acquired by BASF in 2006. He has also held leadership positions at Rohm and Haas; Croda Adhesives, Inc.; and Apex Adhesives, which he founded in
1986.