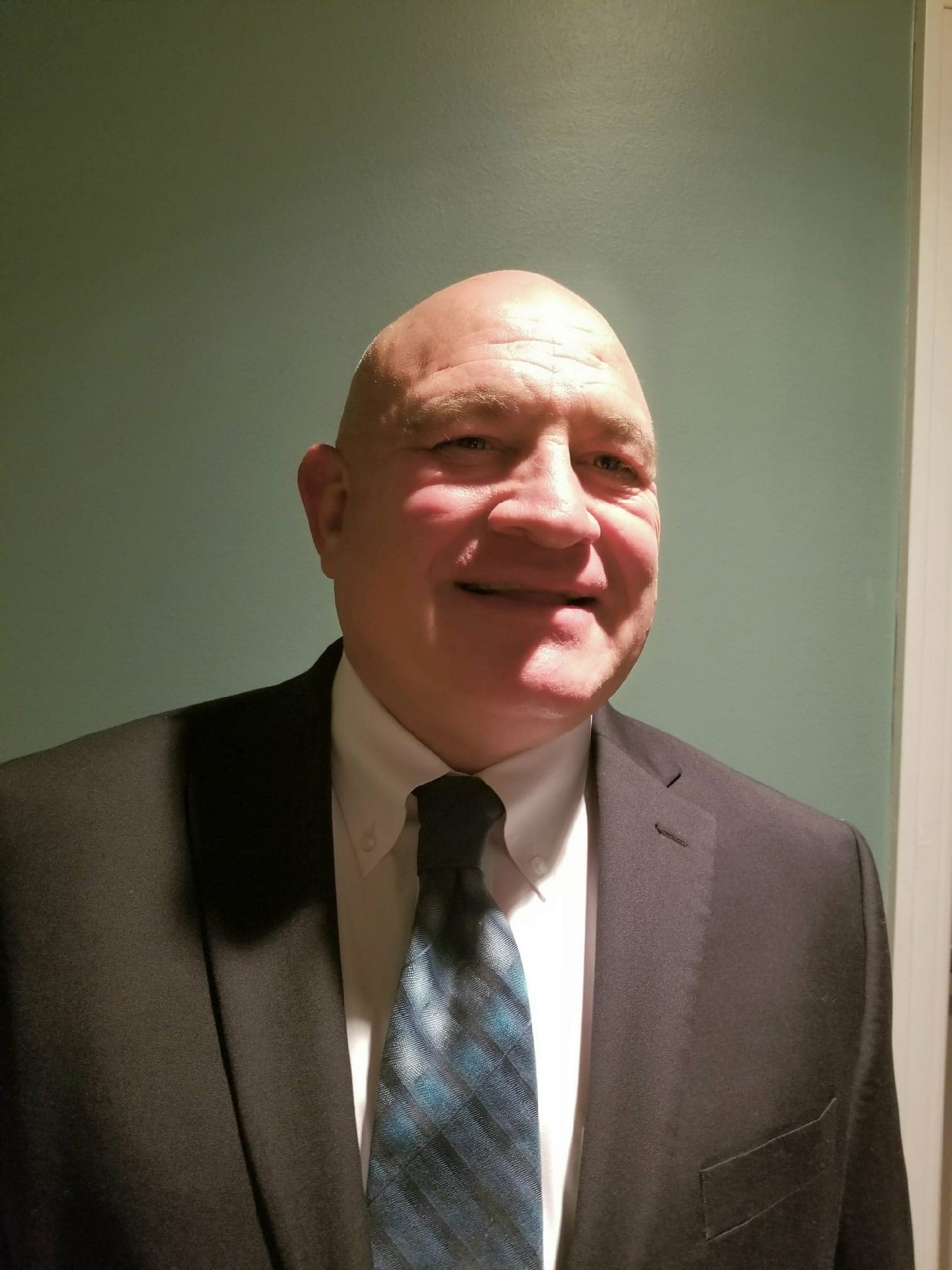 Nothdurft commitment to the community includes being active with the local organization Support Siouxland Soldiers by helping them send over 2,000 care packages to military troops overseas. He is also very involved with Angel Cars, a charity developed through Tires Tires Tires, that has received over 400 donated vehicles that were distributed to families in need. He is also chairman of TIA’s Training and Education Committee. Nothdurft and his wife Roxanne of 30 years, together have three children; Jordan, Naomi (Ben Moeller), Jacob (Araceli), and one granddaughter, Madelyn.

“We are excited to have Dan join TIA as Secretary of the Board of Directors,” said Roy Littlefield, chief executive officer of TIA. “Dan has over 30 years of experience and leadership in the tire industry and we are confident that he will be a great asset to the board leadership.”