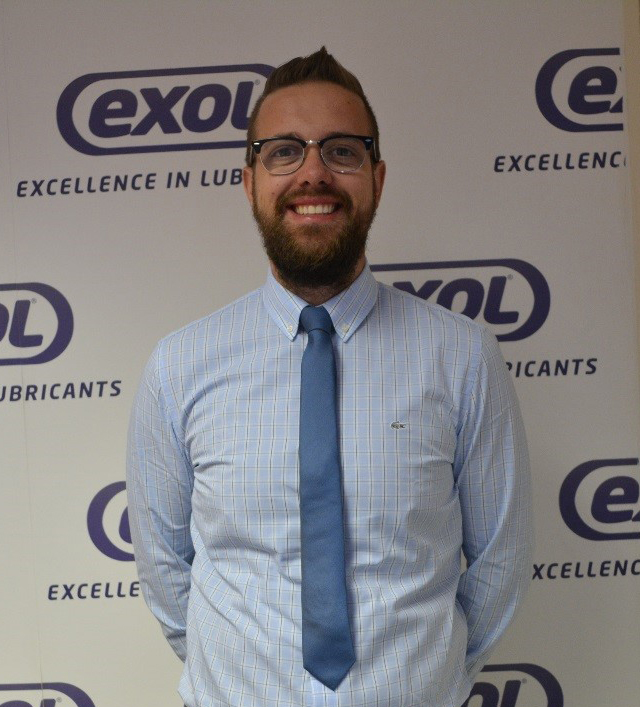 Exol Lubricants has appointed Anthony Eddowes to the position of financial controller, based at the company’s head office in Wednesbury.

Eddowes, qualified as a chartered accountant, has worked in a number of accountancy practices for 15 years, before joining the metal pressings industry in 2014. In his new role at Exol, reporting directly to finance director, Scott Donaldson, he will be responsible for heading up the finance team and assisting in streamlining and process improvement within the finance function.

Commenting on his new role, Eddowes said: “I am delighted to have joined such a well-established business within the oil and lubricants industry. Exol supplies products to numerous countries across the globe and this brings with it various new challenges and opportunities for growth. I am enjoying being a part of such a great team of hard working people.”

Scott Donaldson added: “Anthony has a real passion for the oil and lubricants industry and will play an integral part in our very exciting growth plans over the next few years.”

In other Exol people news, Luke Abley has become the new group transport manager. In his new role, based at Exol’s Rotherham bulk blending plant, he will be responsible for ensuring that the company remains fully legal and compliant in line with all current transport legislation. He is also tasked with managing and implementing maintenance schedules.